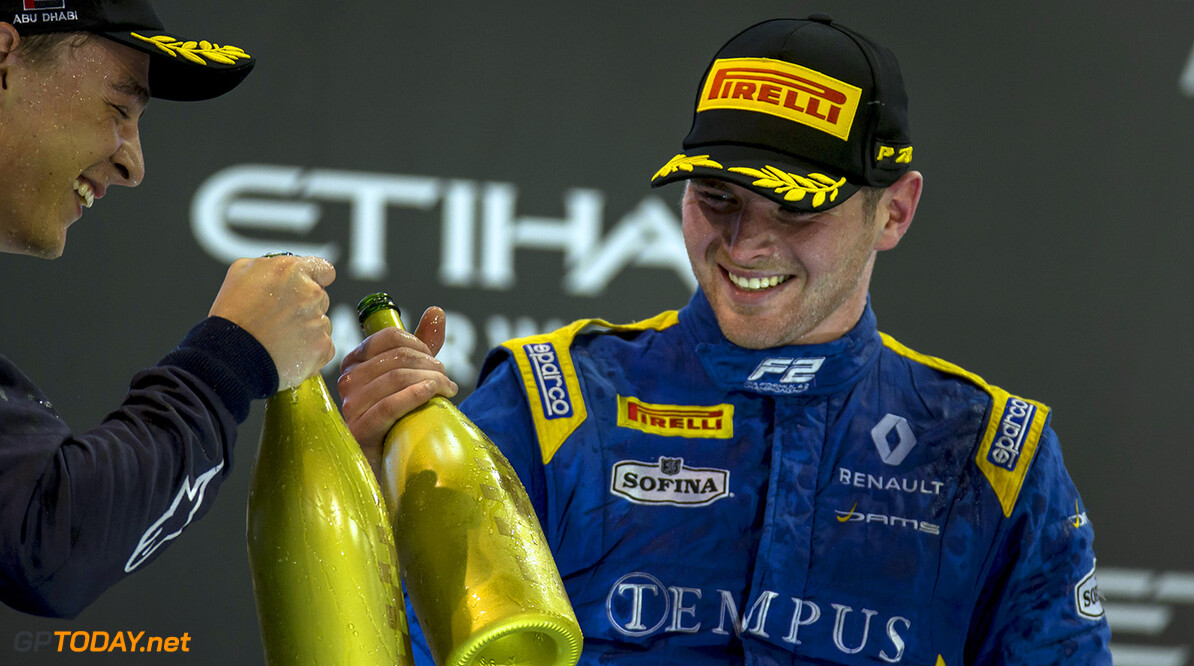 Oliver Rowland says that the current pool of young talent in motorsport will make it more difficult to break into Formula 1. The Briton is Williams' official young driver for the 2019 season, and took part in the in-season test at the Hungaroring this week.

The 25-year-old drove the FW41 on Tuesday during the first day of running in Budapest. Speaking about his outing, the former Formula 2 driver admitted that he was "a bit disappointed" as rain hampered his running towards the end of the session.

Williams' driver line-up for the 2019 is uncertain, with Lance Stroll rumoured to be heading to Force India. With Rowland eyeing a seat in F1, he admits that the array of young drivers might mean his chances for a seat in motorsport's pinnacle could be dented.

"There's a lot of people knocking on the door that are quite young," he said. "I'm pretty happy with where I am at the moment. The relationship with the team is growing stronger and stronger and I'm enjoying what I'm doing back at the factory. So, I have to keep pushing on that side, keep doing what I can for the team, and who knows where it will lead."

Rowland says he will do his job quietly and hope he is noticed up and down the paddock: "The people at Williams have two drivers with contracts for next year so normally you'd say no but everybody hears the rumours," said Rowland.

"I'm just staying quiet. The team seem pretty happy with what I'm doing so I'm not going to go breaking down doors to say, 'Look at me', that sort of thing. I'm just going to do my job, go about it quietly, and hope they notice."