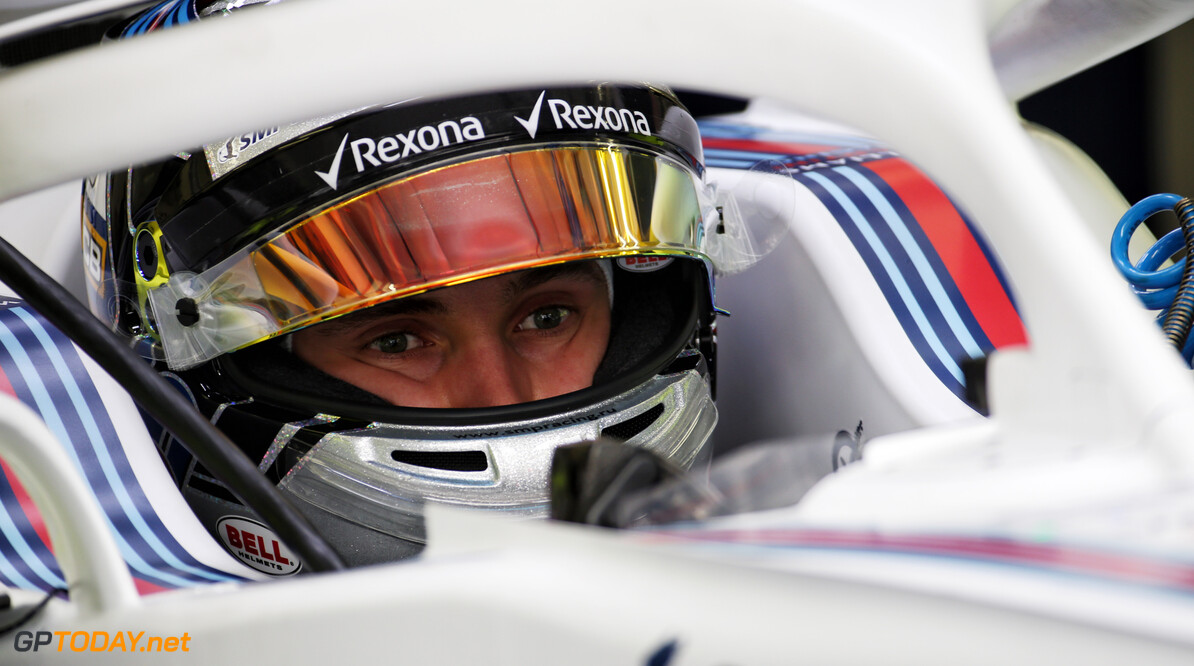 Sergey Sirotkin says he is not worried about his future.

That is despite the fact that, in his rookie season, the Russian is dead last with the slowest car in the field.

Sirotkin admits that, at least initially this year, he and Williams were "shocked" with the car's performance.

But he says if he had known that beforehand, he still would have signed the 2018 contract.

"It's not easy and I'm facing a situation that every driver doesn't have to deal with. But I appreciate that I am on the team and I accept the challenge," Sirotkin added.

As for 2019, however, Sirotkin says he is not thinking about that yet.

"No one has a guarantee in formula one, and at the same time and especially in our situation, the worst thing you can do is start thinking about the next season.

"I have a job to do, I know how to do it and I know what the team expects of me," he added.

"As I said, I know my role very well and how much this is appreciated within the team. As for the future, I am calm," said Sirotkin.