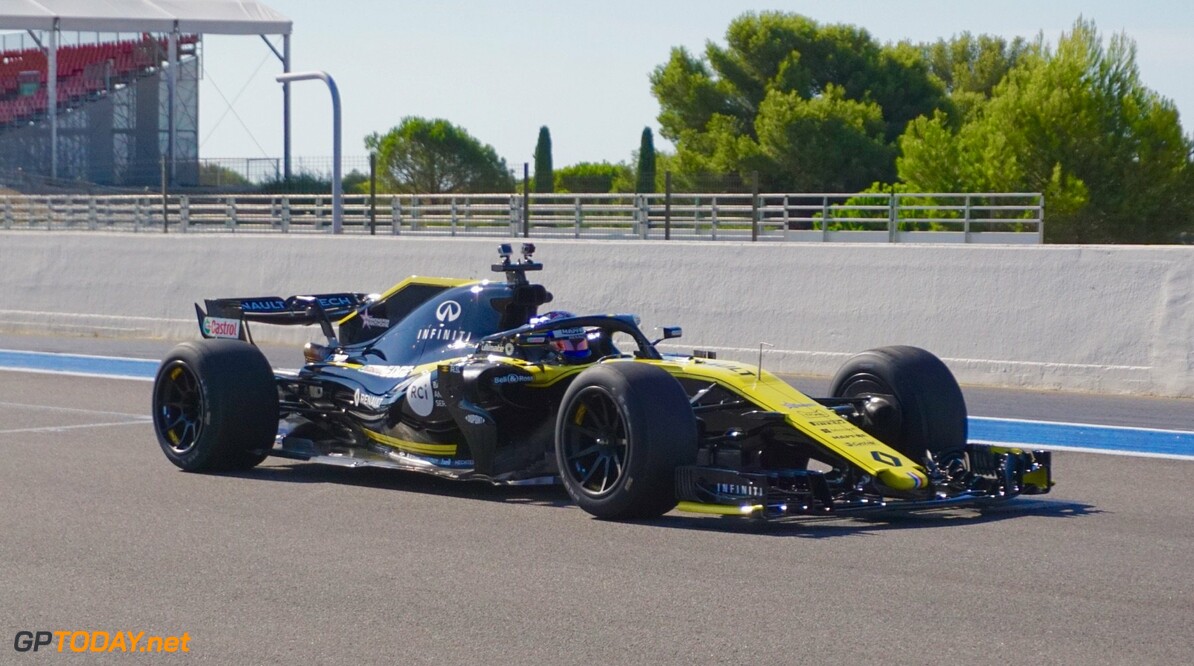 Sergey Sirotkin has concluded the opening day of testing on Pirelli's 18-inch tyres that will be used in 2021.

Sirotkin drove a modified Renault R.S 18 at the Circuit Paul Ricard on Thursday, with the car imitating downforce levels that are expected in 2021 when the new technical regulations will come into effect.

Sirotkin drove 94 laps around the Le Castellet circuit, and Renault testing once more on Friday around the track that hosts the French Grand Prix.

Esteban Ocon was also present for the day of testing, driving for Mercedes as part of Pirelli's 2020 tyre programme, completing 106 laps.

McLaren will also take part in Pirelli tests with the tyre next month, before Mercedes trials the tyres before the end of the year.

All teams were offered the chance to drive the new design this year, however only the three aforementioned teams confirmed they would partake.

Ferrari said they did not have either the time or the resources and Red Bull did not have a suitable car as their 2018 car has a different engine supplier.

In 2020, Formula 2 will race full-time with the 18-inch tyres, with ex-Grand Prix driver Jean Alesi completing demo laps in an F2 car with the new wheels at Monza last weekend.