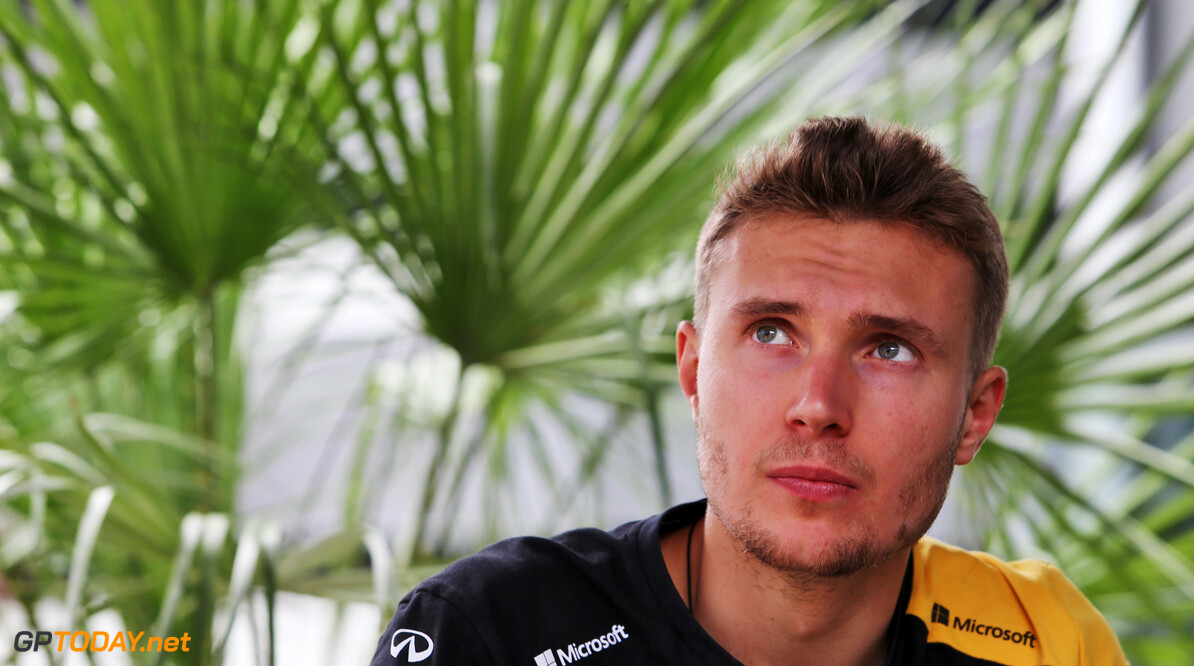 Sirotkin: Williams must focus on 2021 regulations

Former Williams grand prix driver Sergey Sirotkin believes that Williams must primarily focus on the 2021 regulations if it wishes to turn around its form.

The Grove squad endured a difficult 2019 season, consistently competing at the back of the grid and scoring just a single point throughout the year.

Sirotkin raced for Williams in 2018 when problems were evident at the team, however it slipped further behind the pack this season, and was very rarely in a position to fight other cars.

Sirotkin, who is now the reserve driver for Renault and McLaren, doesn't believe much will change for 2020, and thinks the team's best bet is to focus on 2021 when a major technical overhaul will come into play.

"Williams has made fundamental calculation errors in the processes and methods of building the car," Sirotkin told the Russian news agency Izvestia. "It was clear that it was going to take a while to get over the crisis. The question now is how long that will take.

"The team must focus on the car before 2021 and try to get the most out of the new regulations. There are few changes for next season, so I don't know what a team with such a backlog can do to not just fill the gap but also to be able to compete with other teams."

Sirotkin was contacted over potential Williams drive in Abu Dhabi

In Abu Dhabi two weeks ago, at the finale of the 2019 season, it was brought to light that George Russell was feeling ill.

Doubts were raised over his ability to race, however the Briton was able to compete throughout the weekend. Sirotkin confirmed that he was contacted by his former team to potentially step in for the 2018 Formula 2 champion.

Yes, there was that possibility," Sirotkin said. "Williams put the request in for me and I was ready, but in the end George felt better and just drove the whole weekend."