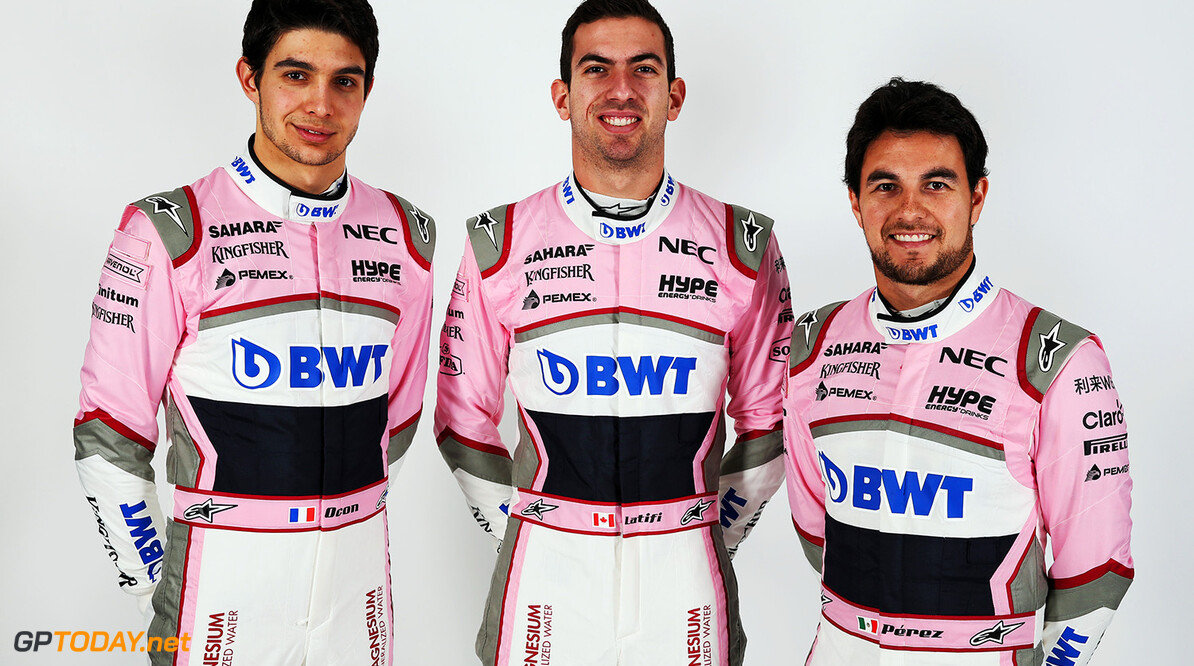 Nicholas Latifi says he is targeting a formula one seat for 2019.

The 22-year-old Canadian is currently Force India's reserve driver, and he will be in action on Friday morning this weekend in Montreal.

"It will obviously be very special for me," he told Le Journal de Montreal.

Latifi switched from a similar role at Renault last year to join Force India, and he said he is happy with the move.

"Carlos Sainz and Nico Hulkenberg are expected to stay next year," he said. "But at Force India, we don't know the future of Sergio Perez and Esteban Ocon.

His wealthy father Michael has just bought into the McLaren team, triggering speculation that it could be Nicholas' route into F1.

"You're not the first to talk about my father," Latifi said.

"But money is no guarantee of success in motor racing. I have proven that you also need concrete results in this business."

A McLaren spokesperson denied that Latifi could walk into a McLaren seat thanks to his father's connections.

"This partnership has nothing to do with Nicholas," the spokesman said. "We have no pressure to entrust him with driving one of our cars in the future. We only look for the best drivers."