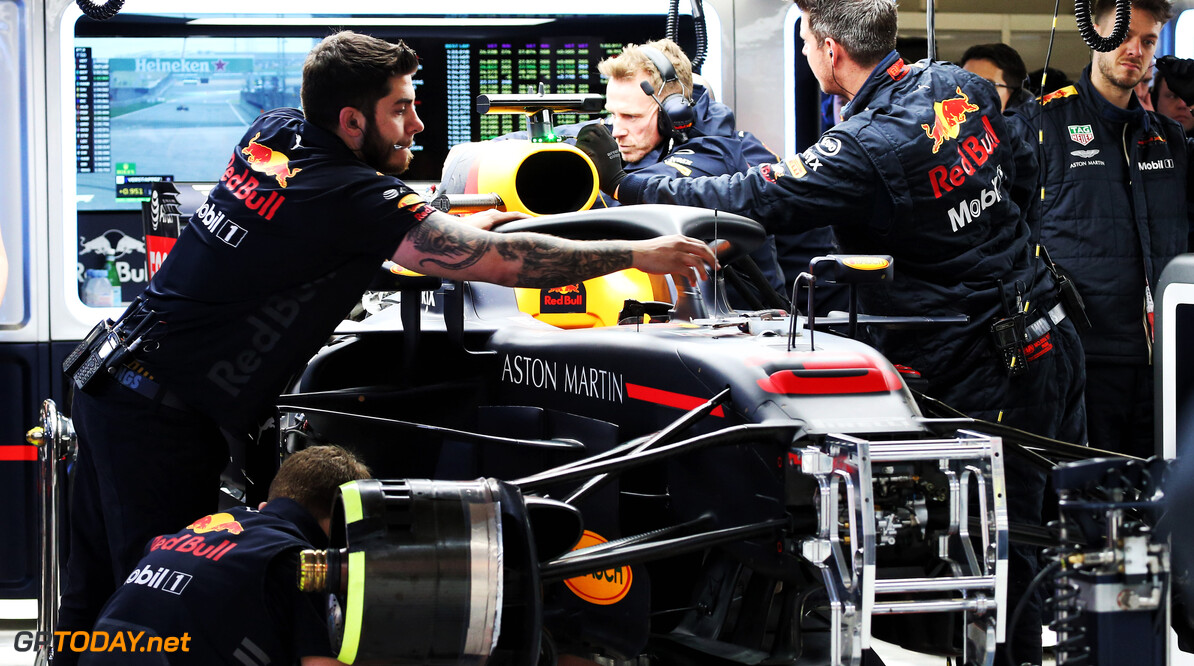 Red Bull expects to take engine penalties later in 2018. Although winning in China, Daniel Ricciardo has also suffered reliability trouble so far this year and is already onto his second out of three 'power units'.

"We are sure that we will get penalties. We just have to make sure they happen on the right track," Red Bull official Dr Helmut Marko told Auto Motor und Sport. So with penalties likely, a smart tactic might be for Renault to change tack now, plan to use four or five engines per driver in 2018 and accelerate development.

"You'd have to talk to Mr Abiteboul," said Marko, referring to the Renault boss. "We are always demanding performance. For Renault, we are as annoying as mosquitoes and we very much challenge the French mentality." (GMM)