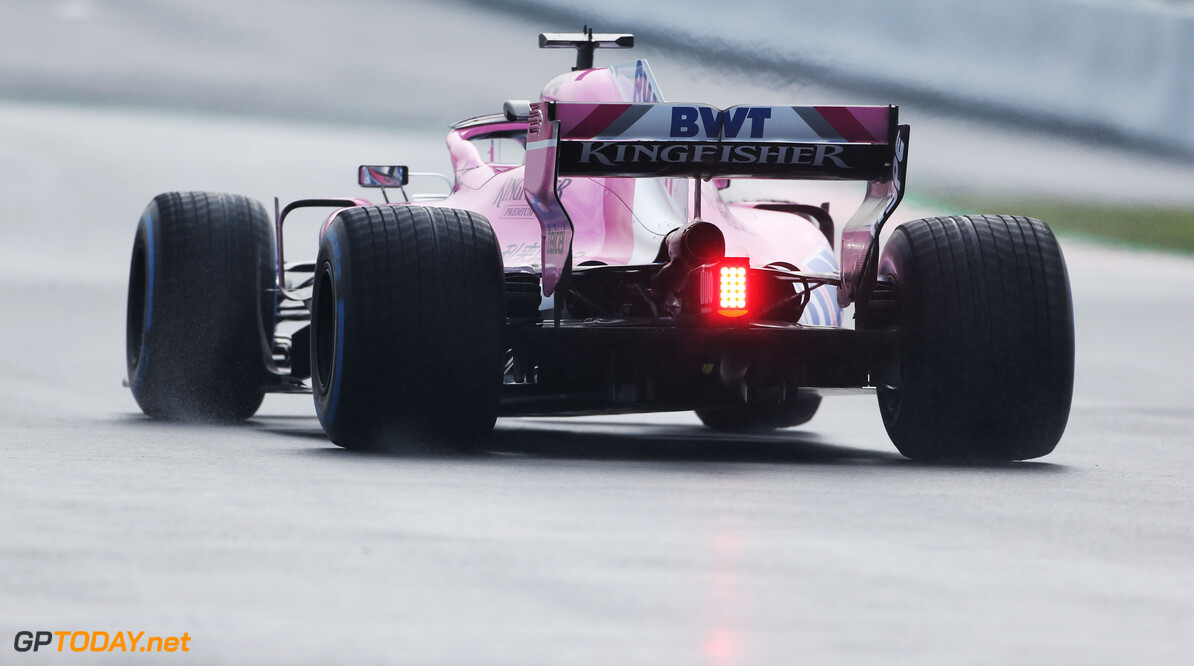 Perez : Difficult for Force India to keep McLaren, Renault behind

Sergio Perez believes that it is going to be very difficult for Force India to retain fourth place in the championship this season. For two consecutive years, the Silverstone-based squad has finished at the forefront of the midfield, with 2017 being its most successful season to date in terms of points scored.

However, with big gains expected for McLaren and Renault, Perez sees a big task ahead to keep them behind. After three years of poor results with Honda power units, McLaren will be powered by Renault this year. The Renault works team is also eyeing a jump up the grid, continuing its growth since returning as a works team in 2016.

"I think McLaren is one definitely to watch out for and also Renault as they’ve been improving a lot," Perez said. "I also strongly believe in Force India so it is going to be a tough battle in the midfield and hopefully we can race a lot closer to the top three teams this.

"After three months away from the track, it’s always a special moment when you feel the power of an F1 car again. It really makes you smile. It’s just a shame the weather has been so poor this week. It’s limited our mileage and made things a bit more difficult. I think next week will give me a better idea of what we can expect when we arrive in Melbourne.”

With Force India powered by Mercedes once again this year, Perez thinks it will be an important factor come the end of the season. Mercedes' units have proven to possess both speed and reliability, with Renault lagging a little behind in both areas.

"I I think it is something that everyone has worked hard on, trying to get to the end of the year with three engines, which sounds very little from what we’ve been having in the past," he said. "Mercedes has been strong on the reliability so I hope that can make a difference. Having not to turn down the engine so much will hopefully make a difference."