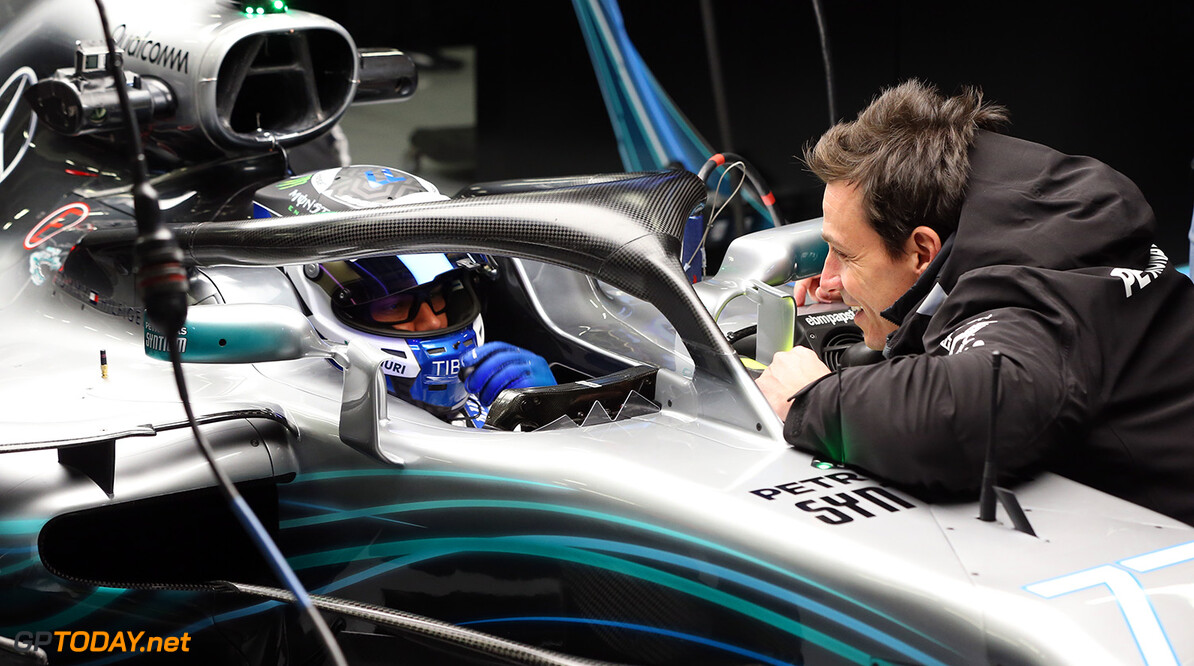 Valtteri Bottas says that he is hoping to be closer to teammate Lewis Hamilton during the 2018 F1 season. Bottas enters his second year with the Silver Arrows, having joined at the start of 2017 after Nico Rosberg announced his immediate retirement.

The Finn picked up three race victories and four pole positions in his maiden year with the German squad. His last two pole positions came in the final two rounds of the 2017 season, and he converted his season finale pole into a race win.

But overall throughout the year, he was outclassed by Hamilton who picked up his fourth world championship. However, Bottas is confident he can get the better of the Brit this year. When asked if Hamilton is capable of being beaten, Bottas replied: "I think he is.

"He’s the toughest teammate I’ve ever had. he’s one of the best drivers ever in F1. He was the best driver last season. There’s no driver that is unbeatable. That’s what I believe. I believe in myself also.

"I believe in all the things I have been learning since the five years I’ve been in F1. I was able to show that I can do it in many races - not during 21 races every time but I know it’s there, I know it’s possible. That’s my thinking."

Bottas says that closer on-track action between the duo would cause some tension, but the former Williams driver says that that can be a positive thing: "I would like to put more pressure on Lewis on track and be battling wheel to wheel with him more often than last year.

"If I perform well, then that’s going to be the case and that will naturally cause some tension. That can be a positive thing and makes both of us try even more to leave no stones unturned in terms of performance and keeps us pushing even more. I think he means he wants us both to be peforming on a 100 percent level, and at the same time it can be some healthy competition."