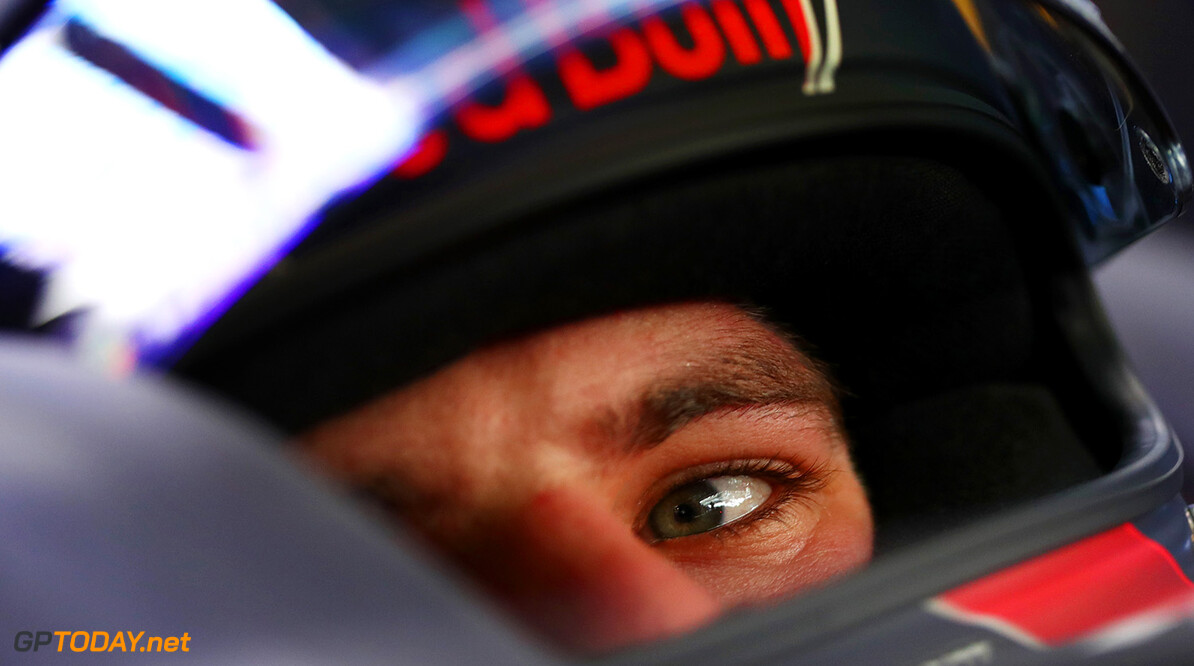 Max Verstappen believes that Red Bull would dominate Formula 1 if it was running with Mercedes power. The Mercedes engine has proven to be the most efficient since the start of the V6 hybrid era in 2014, with the manufacturer supplying its factory team and two customer teams.

Renault, who won four consecutive world championships powering Red Bull from 2010 to 2013, has had difficulties with its power unit since the turn of engine regulations four years ago. With the future of the relationship between the two looking bleak for the future, Verstappen thinks that Red Bull would be clear of the field with Mercedes' units.

"I think that if we had a Mercedes engine in the back, they would never see us again," he told Autosport. Verstappen said that the Renault engines aren't as "stable" as Mercedes or Ferrari, which has to do with many things.

"Ours just isn't that stable compared to what Mercedes and Ferrari have," the 20-year-old said. "But it has to do with several things. Otherwise, they would have solved it a long time ago, of course."

Renault has previously spoken out about its desire to part ways with Red Bull after the 2018 season, with Honda likely to become Red Bull's new partner. Honda will supply power units to Red Bull's junior team Toro Rosso this season after the Japanese company separated from McLaren at the end of last year.