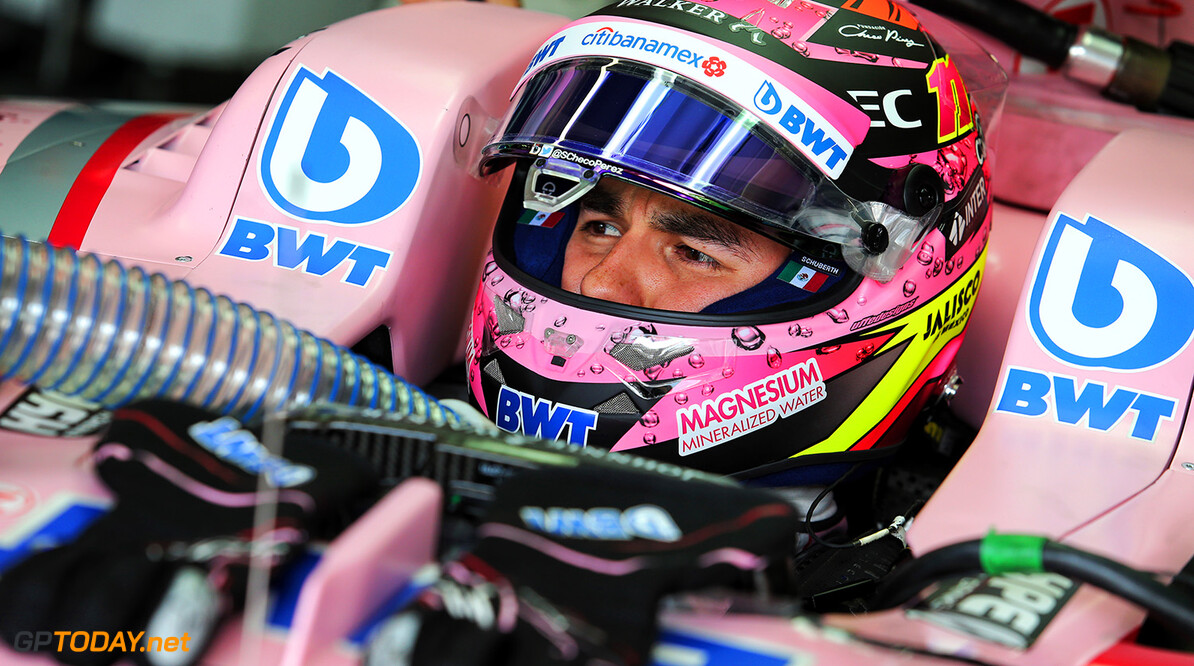 Sergio Perez believes that he will move to a top team for the 2019 season. The driver market is expected to take a shuffle that particular year, with plenty of drivers such as Valtteri Bottas and Kimi Raikkonen out of contract at Mercedes and Ferrari respectively.

Perez joined McLaren in 2013 after an impressive two years at Sauber, but failed to impress the team and found himself departing at the end of the season. However, after four years with Force India, Perez believes he has proven his worth.

Speaking to Autosport, the Mexican said: "It's such an important year. There will be a lot of movements around Formula 1 in 2019 so it's important to be quick from the beginning next year. I believe in F1, everyone is looking at you not only in one race or one year but many years. When you look at what I've done in the last few years, I believe I'm in a good position.

Despite 2017 being Force India's most successful season yet, it was Perez's first year with the team where he failed to make it onto the podium. But he thinks he's demonstrated his abilities enough to be an attractive choice: "I've shown what I can do in Formula 1 but I want more and I feel that I can do a lot more than this."