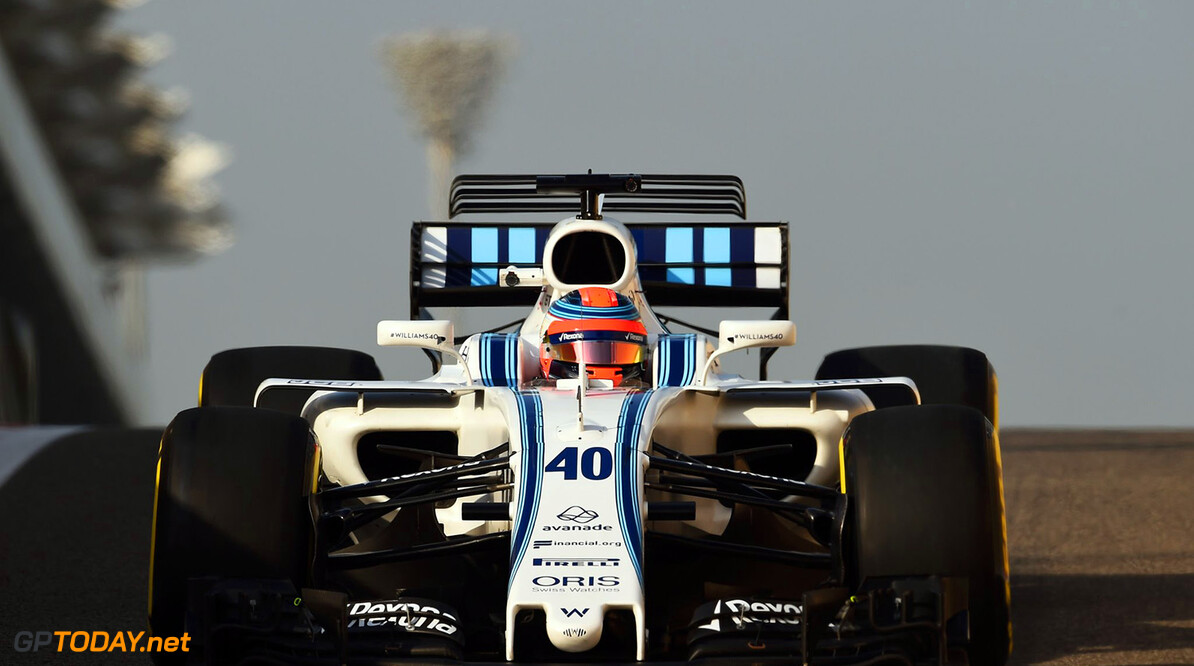 A journalist has defended his claim that Williams has definitely decided to sign Sergey Sirotkin instead of Robert Kubica for 2018. Among those reporting the news about Russian Sirotkin's soon-to-be-announced deal the most confidently in recent days has been British journalist Andrew Benson.

He now tells the Polish publication Sportowe Fakty: "The team told me that the results on the track was the primary reason for signing Sirotkin. It turned out that the Abu Dhabi test was crucial," Benson added.

He said Sirotkin was consistently quicker than former BMW and Renault driver Kubica in qualifying trim. "I also received information that even Robert told team management about his problems adapting to the new tyres supplied by Pirelli," Benson said. "Williams decided that in their situation there was no room for risk."

Benson concludes that F1 will therefore "probably never see Kubica return to formula one" after the Williams setback. And he played down the role played by Sirotkin's reported $20 million sponsorship purse, thanks to his support by the Vladimir Putin-linked SMP bank.

"Robert was able to provide about EUR 8 million, but Sirotkin at least doubled this amount," said Benson. "But in reality money is just a bonus from a driver. If Kubica was twice as good as Sirotkin, he would be in the car this season. Nobody seems to remember that Renault stopped working with Robert for exactly the same reason as Williams did," he added.

"It sounds harsh, but those are the facts," said Benson. "Almost no one in the paddock didn't want to see Robert back on the grid. He is one of the greatest unfulfilled talents in the history of the sport. It would have been great PR for Williams and brought F1 a lot of new fans, and the FIA also saw the benefit and lobbied for his candidacy." (GMM)

"Clearly it wasn't an easy decision for Williams," he added. "They're now being criticised all over the world and some are saying Stroll-Sirotkin is the worst Williams driver lineup ever. Are they right? Time will tell. But when making decisions, there is no room in F1 for sentimentality," said Benson. (GMM)