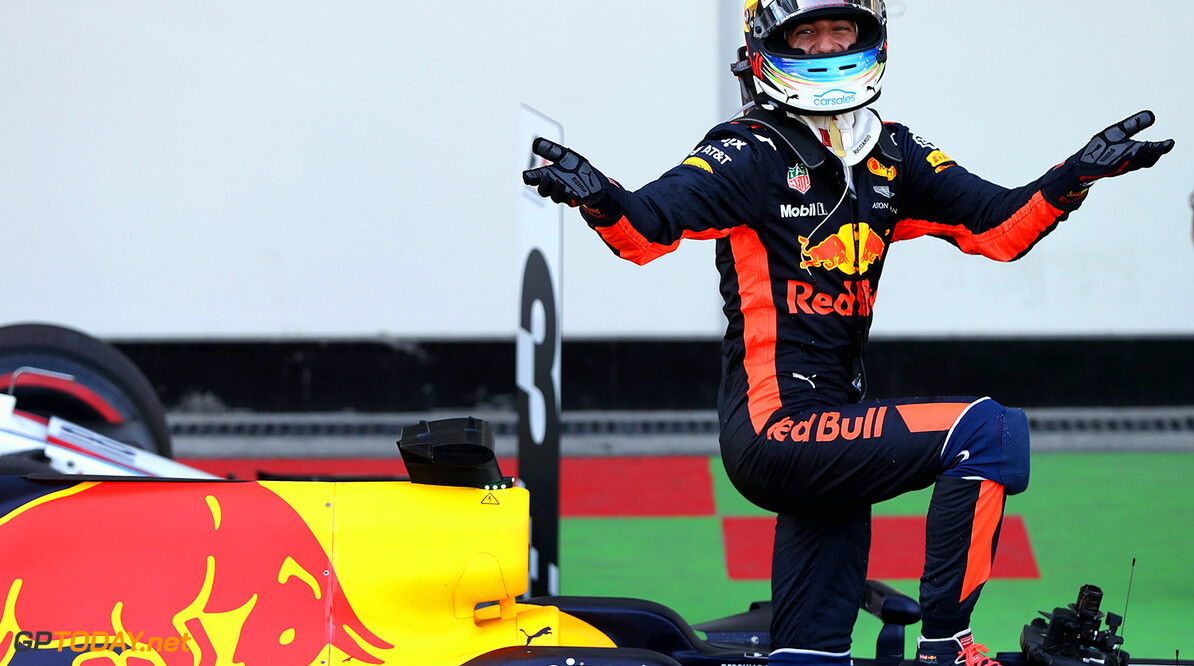 In a vote taken on the official Formula 1 website, Daniel Ricciardo's triple overtake at the Azerbaijan Grand Prix earlier this year was voted as the best pass of the season. The move proved to be decisive, as the Australian went on to take the chequered flag and his only win of the season.

On the restart after a safety car period, Ricciardo received a hefty slipstream from the cars ahead, and managed to pass the two Williams' of Lance Stroll and Felipe Massa, plus the Renault of Nico Hulkenberg. Below, you can see the list of the top ten overtakes.