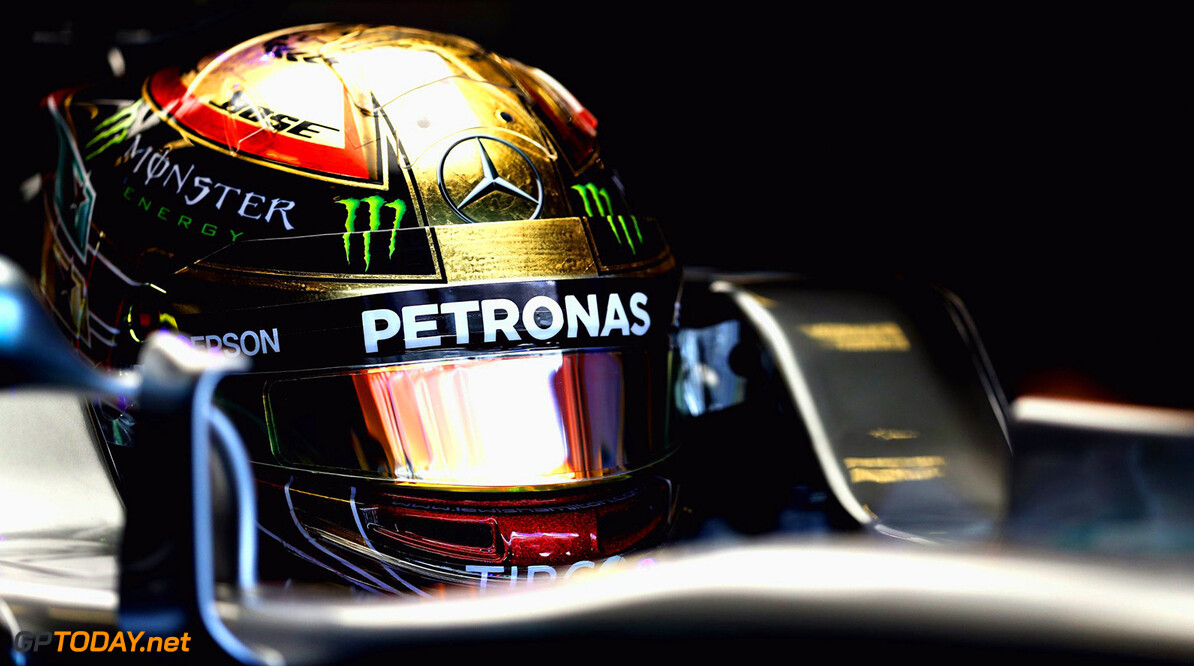 Lewis Hamilton has once again been voted the best current driver in Formula 1 by the F1 team bosses. Hamilton has topped the poll for the fourth consecutive year, while his teammate Valtteri Bottas slipped down to tenth place.

Hamilton claimed his fourth world title this year, wrapping it up at the Mexican Grand Prix. While Hamilton was first on the list, he was followed by 20-year-old Max Verstappen in second place. In third was Ferrari's Sebastian Vettel.

Daniel Ricciardo was fourth, heading Esteban Ocon. Ocon's teammate Sergio Perez dropped entirely out of the top 10 list. Behind Ocon was the double-world champion Fernando Alonso, who is hoping to return to the front of the grid next year, when McLaren run with Renault power.

There was a tie for eighth place, with Kimi Raikkonen and Carlos Sainz both occupying the spot. Sainz's teammate at Renault Nico Hulkenberg was ninth, while Bottas rounded out the top 10. Bottas' position is one down from where he stood in 2016.