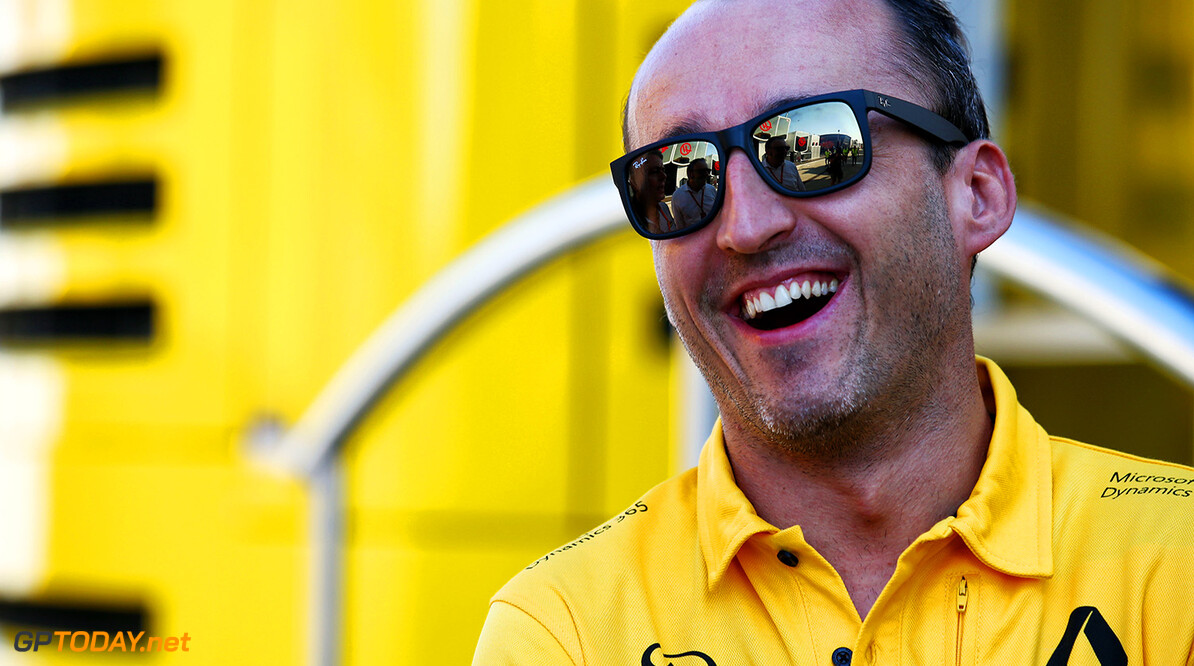 Abu Dhabi test for Robert Kubica not yet confirmed

A test for Robert Kubica in Abu Dhabi is not quite set in stone. Earlier, Williams boss Paddy Lowe admitted the Pole would "almost certainly" get a run in the team's 2017 car in the forthcoming post-grand prix test. But he has now told the Finnish broadcaster C More: "That's not quite right."

However, another Finnish source - MTV - insists that Kubica, the former BMW and Renault driver, is very close to securing a full-time Williams contract to race in 2018. In fact, a French broadcaster reported from Interlagos on Sunday that the deal is even signed.

"According to MTV Sport, however, while the agreement is very close, the details are still being defined," the Finnish report said. Kubica last raced in F1 in 2010, shortly before almost severing his forearm in a near-fatal off-season rallying crash. (GMM)