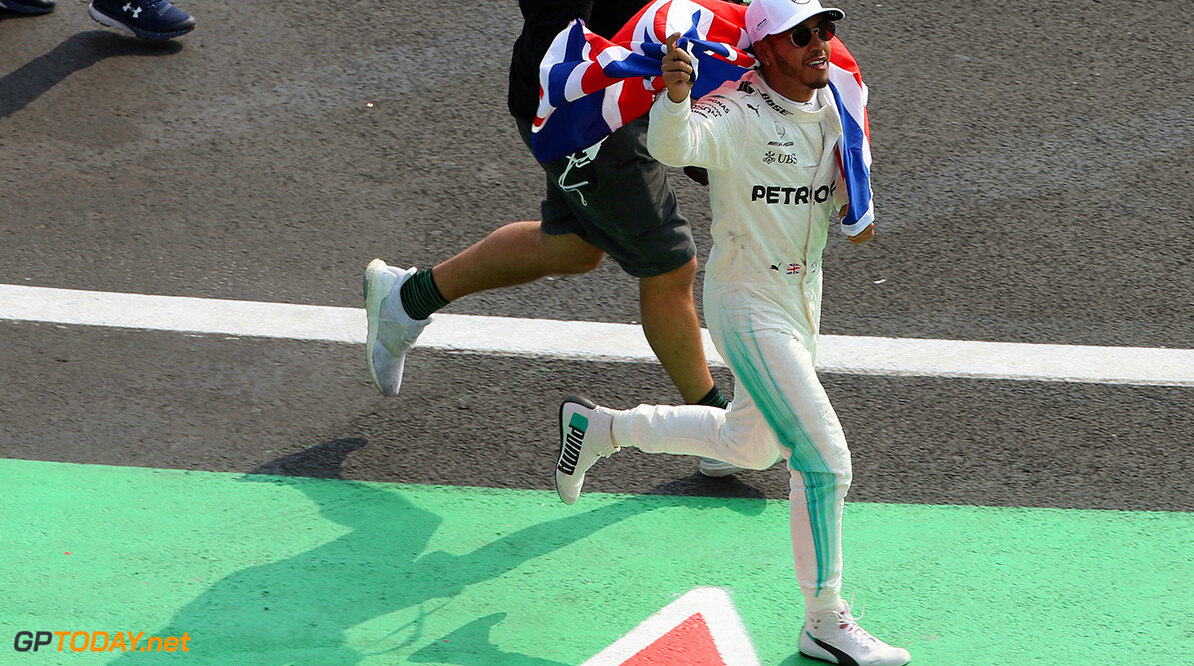 Lewis Hamilton is just as much a legend of F1 as Ayrton Senna or Michael Schumacher. That is the view of Felipe Massa, who says countryman Senna was an idol and Schumacher the most important "teacher" in his career. And his 2008 title rival Hamilton, having just won his fourth drivers' title, "lacks nothing to Senna or Schumacher or any name in the history of world motor sport", he said.

"What he has shown, with the number of grands prix he has contested and the records he has already broken, is impressive," Massa told the Sportv programme Bem Amigos. "He lacks nothing to them. He is undoubtedly one of the best drivers in formula one history," he said, referring to Hamilton.

Massa, 36, was speaking ahead of his last home grand prix in Brazil, having just announced his second and final retirement from F1. "I'm very pleased with the way I've driven this year," he said. "I could have done another championship, yes, because I had a lot of fun this year with these cars with the level of aerodynamic load they have."

However, Massa says Williams has decided "another path" for 2018 and beyond regarding Lance Stroll's next teammate. "I had a conversation with my team, who pointed out that for some time that the financial situation has been very, very difficult," he revealed. "I said I wanted to know by the Brazilian grand prix. The team informed me that the path would be different," Massa added.

He said he had been particularly keen to keep racing for Williams because the British team expects to have a better car in 2018. "I have information about next year's car from inside the team," said Massa. "It will not be a car to win the championship, but it is better than the last two years, which were not competitive cars. That's also why I wanted to continue -- to maybe have a better car. But it won't happen," he admitted. (GMM)