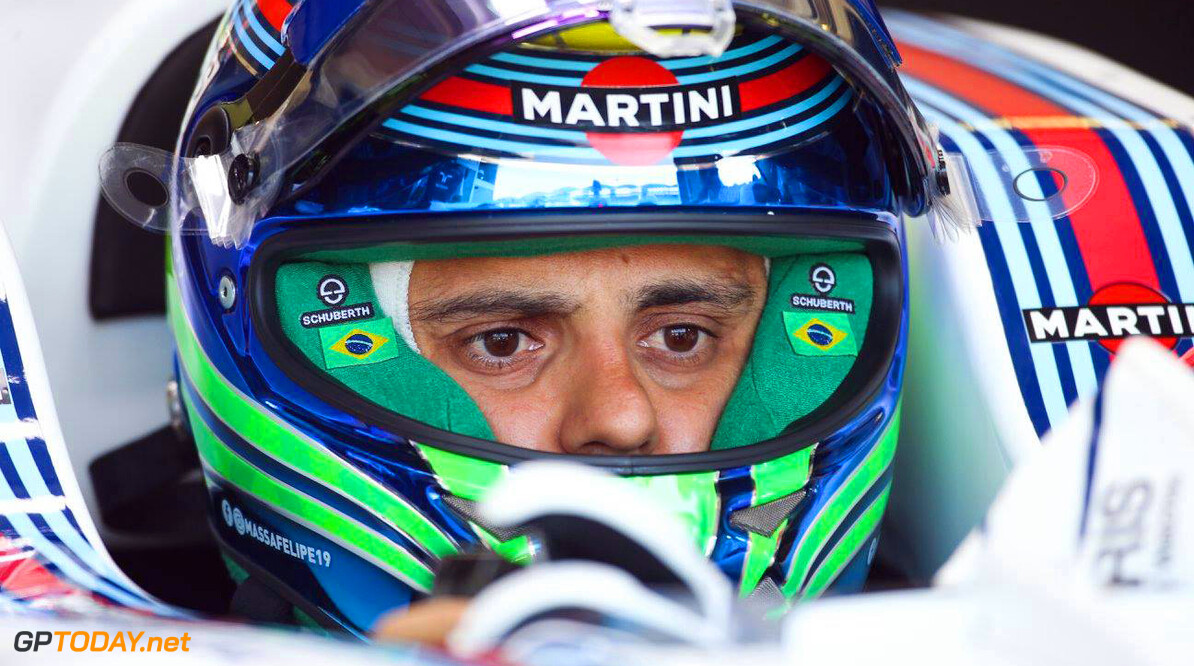 Massa: "I wanted to go on for another year in F1"

Felipe Massa says it is possible he will take a "sabbatical" next year before returning to motor racing in 2019. The Brazilian has announced that, having almost entered retirement this year, he will definitely stop racing in formula one at the end of 2017.

"I wanted to go on for another year," Massa, 36, admitted to Brazil's Globo. "I was feeling good about how I was driving with the high aerodynamic load and wide tyres and it gave me more pleasure to drive than the cars of the last years," he said.

"I had been talking to the team but they did not know which way they wanted to go. I told them I would like an answer before Brazil, which was my limit. We had a conversation this past week and they may have a different route. I don't how what or when Williams will decide, but they are taking a different path," Massa explained.

However, Massa says it might now be too late for him to switch to Formula E for 2018. "There is a great chance of a sabbatical, or a year when I'm going to come up with some things to do, to race, to have fun, but not a championship," he revealed.

"I intend to race in Formula E and I even talked about it lately, but the championship starts soon and most teams are closed already. So it's not going to be this time around but instead I will prepare for a good year, a good team and the right way it has to be for me," Massa added.

Massa's impending retirement means there will be no Brazilians on the 2018 grid. He said: "It's very hard to say what's going to happen without a Brazilian. Brazilians like to cheer for another Brazilian, so what will happen is difficult to answer. Hopefully, formula one will continue to be a sport where the people still cheer for such an important category, as it has always been in Brazil," he said. (GMM)