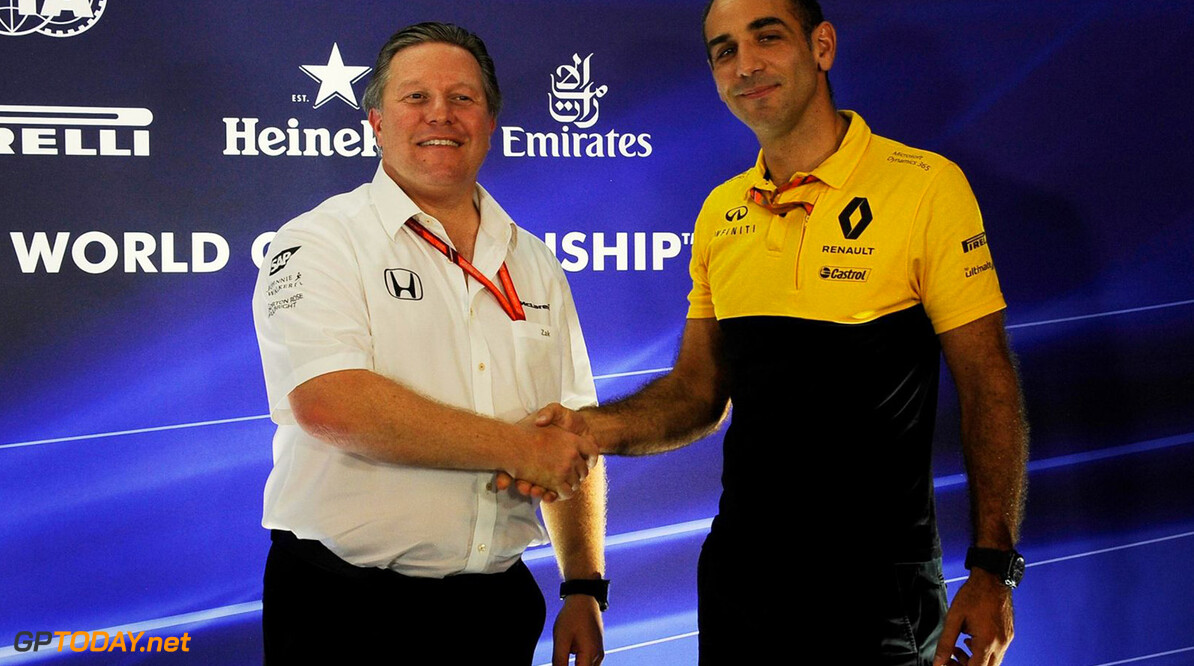 Liberty Media and the FIA helped to keep Fernando Alonso at McLaren and Honda in formula one. That is the admission of Zak Brown, the McLaren executive. He is referring to the complex recent negotiations about 2018, with McLaren and Honda splitting, Renault signing Carlos Sainz and the formation of Toro Rosso-Honda.

"Liberty - and I mean Chase Carey and Ross Brawn - played a crucial role," Brown told La Gazzetta dello Sport. "But all the names you mentioned, including the FIA, all worked together. Otherwise I don't think the deal would have been successful, Fernando Alonso probably wouldn't have stayed with us and Honda would have left F1," he added.

Convincing Alonso by switching to Renault power could mean McLaren is a force to be reckoned with in 2018, Brown reckons. "We have GPS data from all the teams and we can see that we are close to Red Bull, Ferrari and Mercedes in some races with the car. We are confident that we will be fighting with them next year, which is the goal," he said.

As for Alonso deciding to stay, Brown added: "Fernando is a fighter on the track, I'm a fighter too, so we speak the same language. I hope that was one of the reasons why he stayed, along with the fact that McLaren is a great team," he said. "Things did not go so well with him at Ferrari, but here we have created an environment that he likes," Brown added. (GMM)