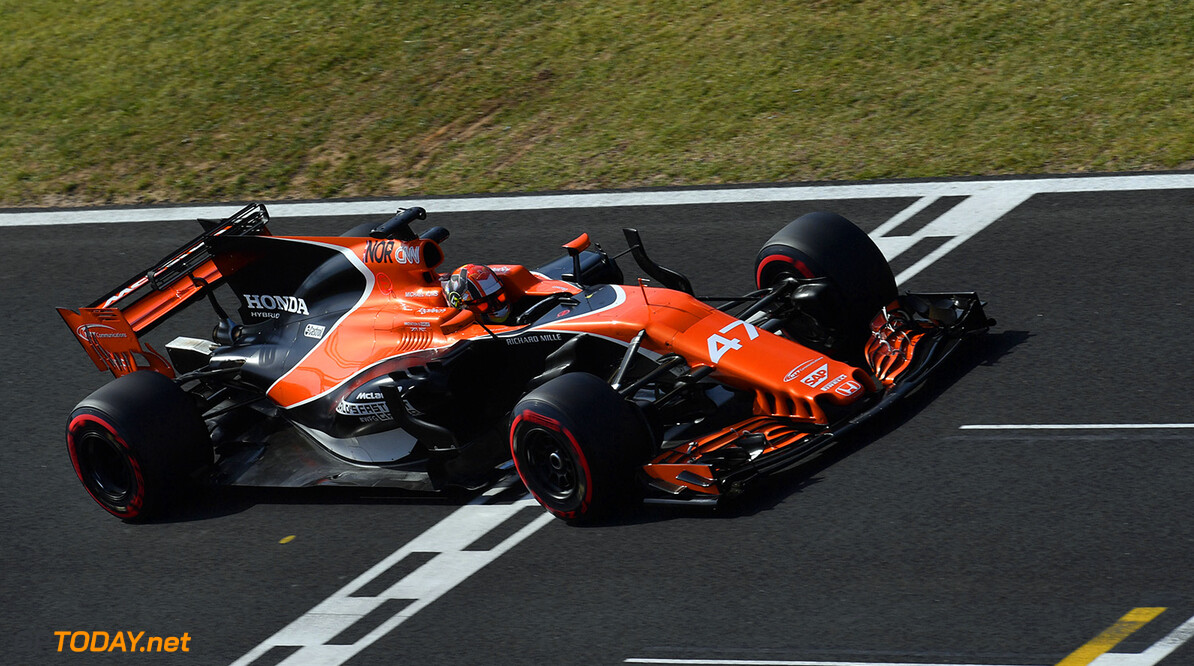 The driver market is still simmering at the tail end of 2017. Over the weekend, Felipe Massa announced his second and final retirement, with Robert Kubica, Paul di Resta, Pascal Wehrlein and Daniil Kvyat in the mix to replace him.

But the next announcement is actually expected to come out of McLaren, who are replacing Jenson Button as the official reserve driver. New European F3 champion Lando Norris, 17, is expected to get the job, with McLaren executive Zak Brown saying he is a Max Verstappen of the future.

"100 per cent," the American told Italy's La Gazzetta dello Sport. "In the Hungary tests, I've never seen a driver with as much natural talent." Some believe the Woking based team will make the announcement in Brazil this week. But a McLaren spokesperson said: "The team is not in a position to confirm anything at this time."

That could be because Daniil Kvyat, the newly axed Red Bull driver, is also in the running. McLaren team boss Eric Boullier is quoted by Russian media as saying Kvyat "would not be a bad option for any team". (GMM)