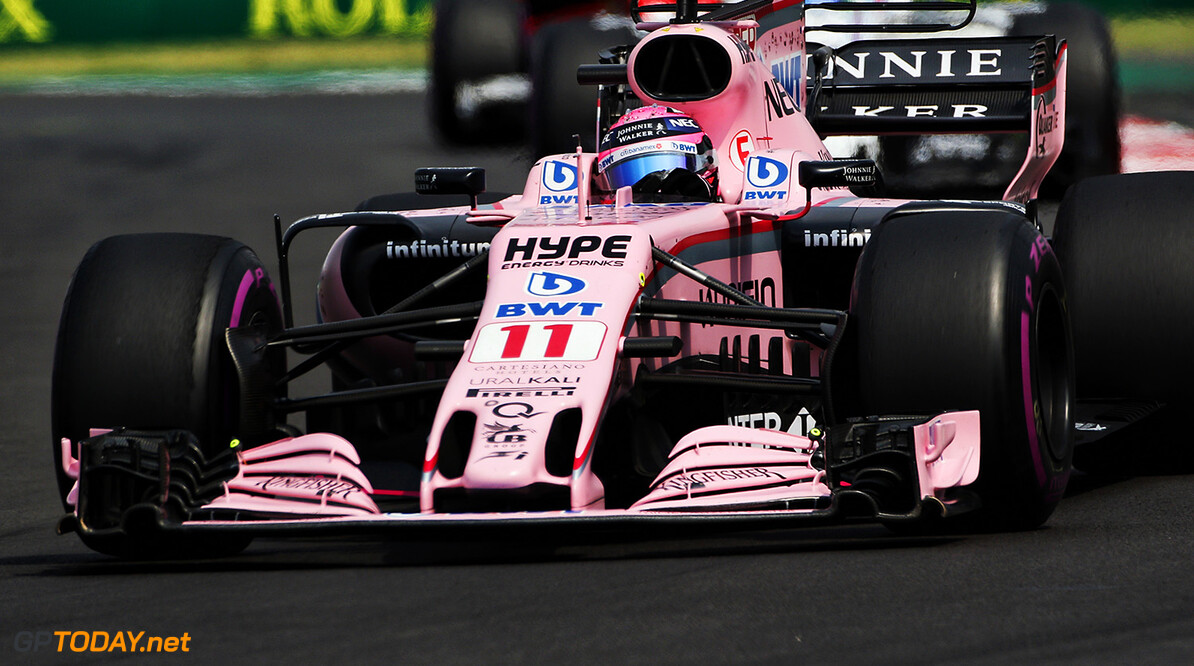 After securing fourth place in the constructor's standings at the Mexican Grand Prix last weekend, Force India will now fully focus on its 2018 challenger. The team has consistently possessed the fourth best car this season, and now sit 99 points ahead of fifth-placed Williams.

It is the second consecutive year that Force India has finished fourth in the championship, after an intense season-long battle with Williams in 2016. Now that the final finishing place has been confirmed, the team's Chief Operating Officer Otmar Szafnauer outlined plans for the final two races.