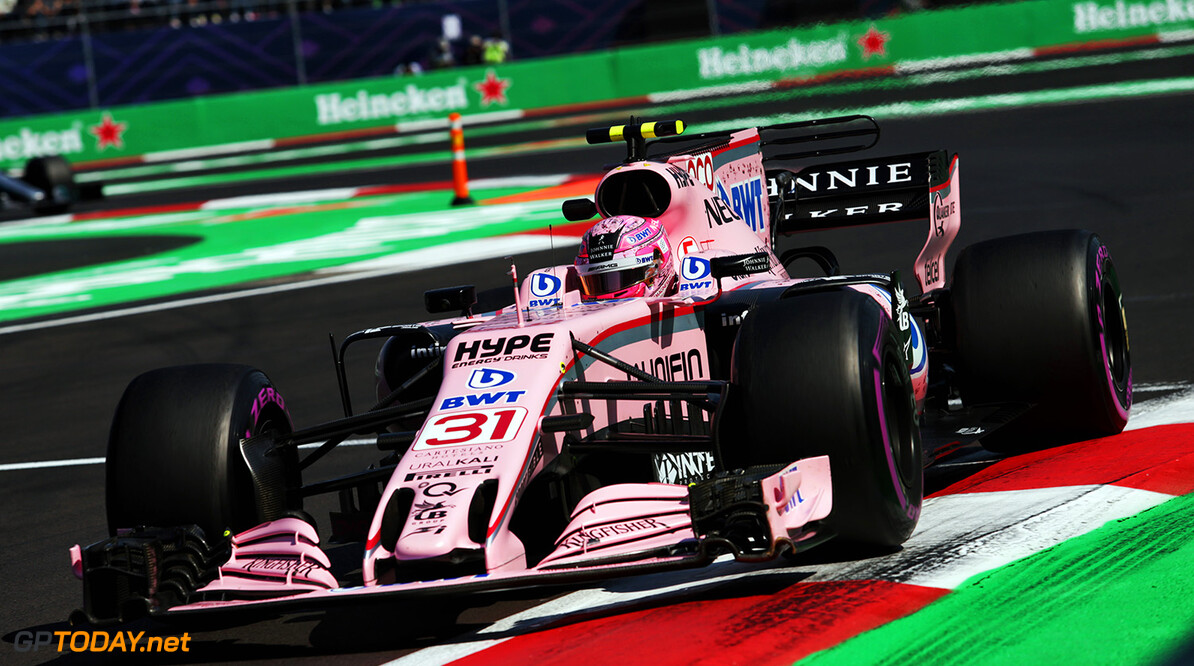 Force India has acknowledged it may lose Esteban Ocon after 2018. The impressive young Frenchman is staying alongside Sergio Perez next year, but he also remains part of the Mercedes driver programme. And with Valtteri Bottas having struggled at times in the second part of 2017, Mercedes could be looking to replace the Finn for 2019.

Asked what would happen if Mercedes come knocking for Ocon late next year, Force India sporting boss Otmar Szafnauer said: "We would release Esteban. He is a Mercedes driver," he told Auto Motor und Sport. "Mercedes has financed his career and therefore they have a certain right to him. We would not want to deny him the chance to race in a top team for the world championship."

Until then, Force India is happy with its drivers but planning to add a regular third driver to the team for 2018, with a view to potentially replacing Ocon the year after: "We did it successfully with Hulkenberg, di Resta and Liuzzi," Szafnauer said, amid rumours Daniil Kvyat could suddenly be a candidate to be the Force India reserve. "They all became regular drivers after a testing year."