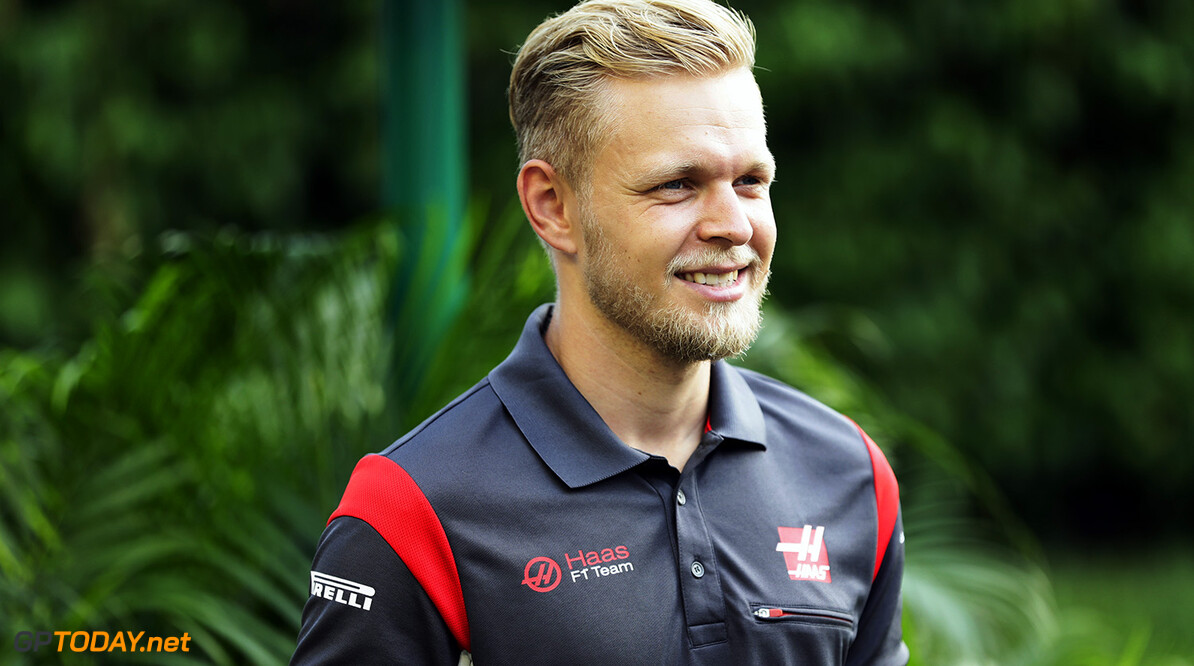 Kevin Magnussen will face a fitness test at the Mexican Grand Prix on Saturday before he is deemed fit to partake in the rest of the weekend. The Dane missed the drivers' briefing on Friday evening after being given permission by the stewards.

Magnussen reported that he felt unwell during Friday's running in Mexico, and will be assessed by doctors before climbing back into the car. Antonio Giovinazzi (who has raced twice for Sauber this year) will replace Magnussen if he is declared unfit to race.

"The stewards, have received a request from Haas F1 Team to excuse the driver of car 20, Kevin Magnussen from the drivers' briefing today due to an ongoing medical condition," a statement read. "The stewards give permission for the driver to be excused from the briefing and understand that the FIA medical delegate will assess the condition of the driver in advance of P3 tomorrow."