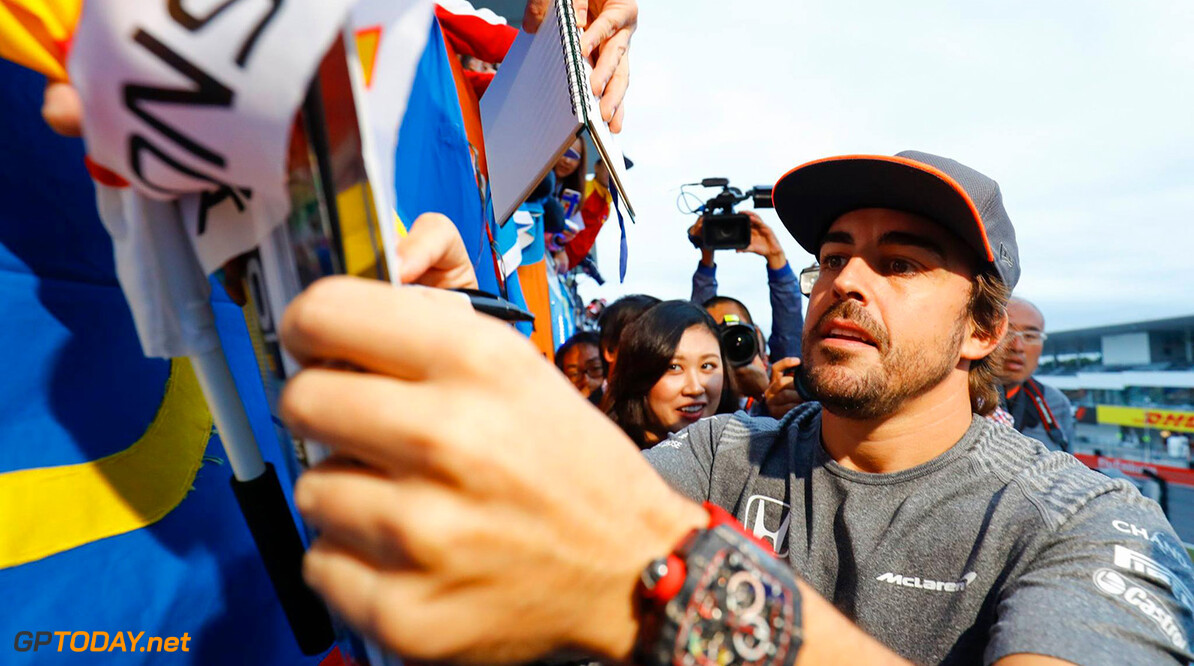 McLaren are supposedly set to announce that Fernando Alonso is set to stay with the team for 2018 in the coming days. The deal was initially expected to be a foregone conclusion after the team confirmed that it will switch from Honda engines to Renault for next season, but has been somewhat delayed in the weeks since, with a month passing since the deal with Renault was announced.

It has been a hugely frustrating time for Alonso in his second stint with the team, failing to be anywhere near competitive with a slow and unreliable Honda engine preventing Alonso from even scoring a podium in the near three year partnership between Honda and McLaren. It has been said that Alonso was one of the main reasons that Honda was forced out of McLaren, supposedly issuing an ultimatum to the team, saying either Honda or himself would leave the team.

The last sticking point in the contract was said to be the freedom that Alonso would have to compete in races outside of F1 should next years car be uncompetitive. This sort of agreement saw Alonso race in the Indy 500 last year instead of the Monaco Grand Prix, and Alonso is said to be pushing for more opportunities elsewhere.

Mclaren CEO Zak Brown said this when asked about contract negotiations with Alonso: We've been close for some time. We wanted to get the Asian races out of the way and our new power unit partner in place which is now done. I expect we'll have a positive conclusion to our plans with Fernando soon,  he's in the FIA press conference on Thursday, we have to get a deal done before anything is announced."