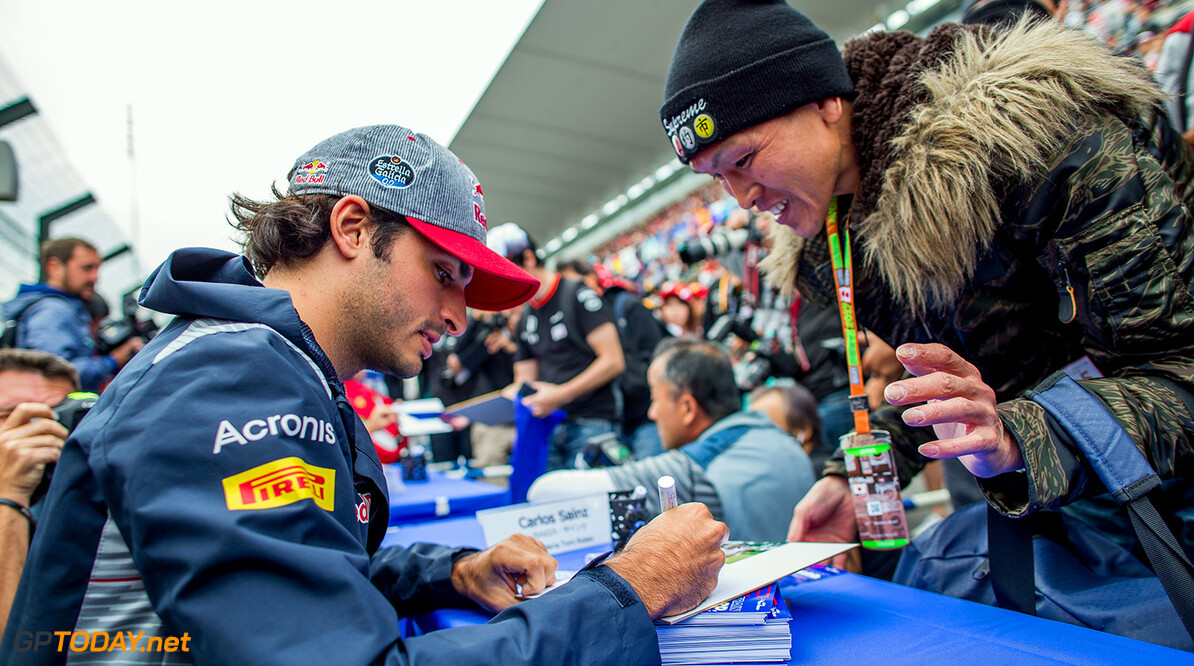 Carlos Sainz thinks the only thing stopping Toro Rosso from becoming a winning team is money. After three seasons with the junior Red Bull team, the Spaniard is finally stepping up for 2018 with a move to the works Renault outfit.

But he says he is grateful to Red Bull for giving him his start in F1 with Toro Rosso, a team designed to give young drivers their debut. "With my results, and considering that Renault was interested in me for a year and a half and the doors of Red Bull were closed, I felt a little frustrated," Sainz, 23, admitted to the French magazine Auto Hebdo.

"But it was never to the point of forgetting what this team and what Red Bull did for me. Without them, I would not be here to talk to you," he said. And he says Toro Rosso is a strong and well-organised team.

"They have the right people but not the right budget," Sainz explained. "The resources are minimal compared to Ferrari, Mercedes and Red Bull," he said. "This is a problem that F1 must address as soon as possible. Because with a little more resources, this team would really be something." (GMM)