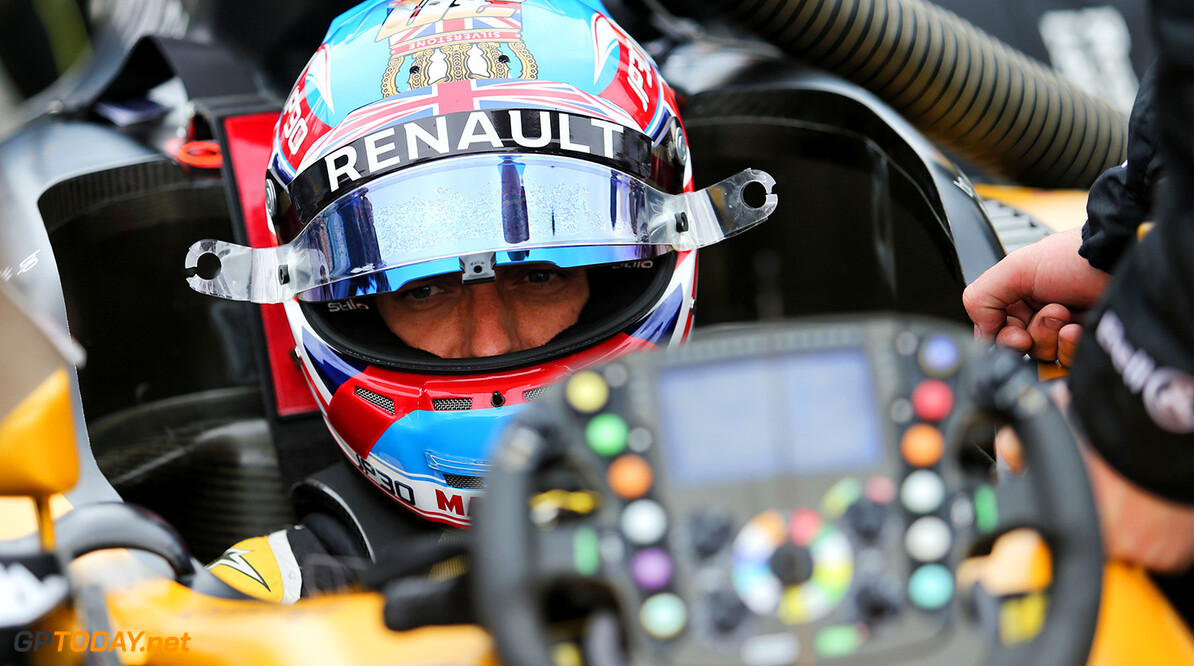 Palmer interested in one series on a 'long term contract'

Jolyon Palmer has admitted that he is not sure where he will be racing in 2018, but wants to be set on a long term deal. The British driver has been forced out of Renault for 2018, after the team confirmed two weeks ago at Singapore that Nico Hulkenberg and Carlos Sainz would race for them next year.

While there is still a vacancy at Williams, Palmer says that he does not want to solely rely on that option. Drivers such as Paul di Resta and Robert Kubica have also been linked to the seat, but Palmer is making sure he has his second eye elsewhere: "That team has a vacancy that several drivers are being linked to," he said. There are chances and I'll do my best, but I don't want to rely only on that option.

"Formula 1 is an excellent series and I would like to stay," he said, "but if you do not have financial guarantees or you're not one of the top drivers, then every year you feel the pressure. I want to be in a series where I have a long-term contract and can enjoy the racing. Let's see what happens. At the moment I don't have a plan, only different options that need to be considered."

Fellow racer Romain Grosjean sympathised with Palmer and his situation, but has told the 2014 GP2 champion to look forward to a brighter future. Grosjean himself took part in seven races in 2009 before missing out on the next season, only to return full-time in 2011.

"One thing life has taught me already is that when F1 stops, there is still a life," the Frenchman said to Ekstra Bladet newspaper. "Yes, your social media is less but you still have friends and family. And there are many good series apart from formula one so that you can do what you love."