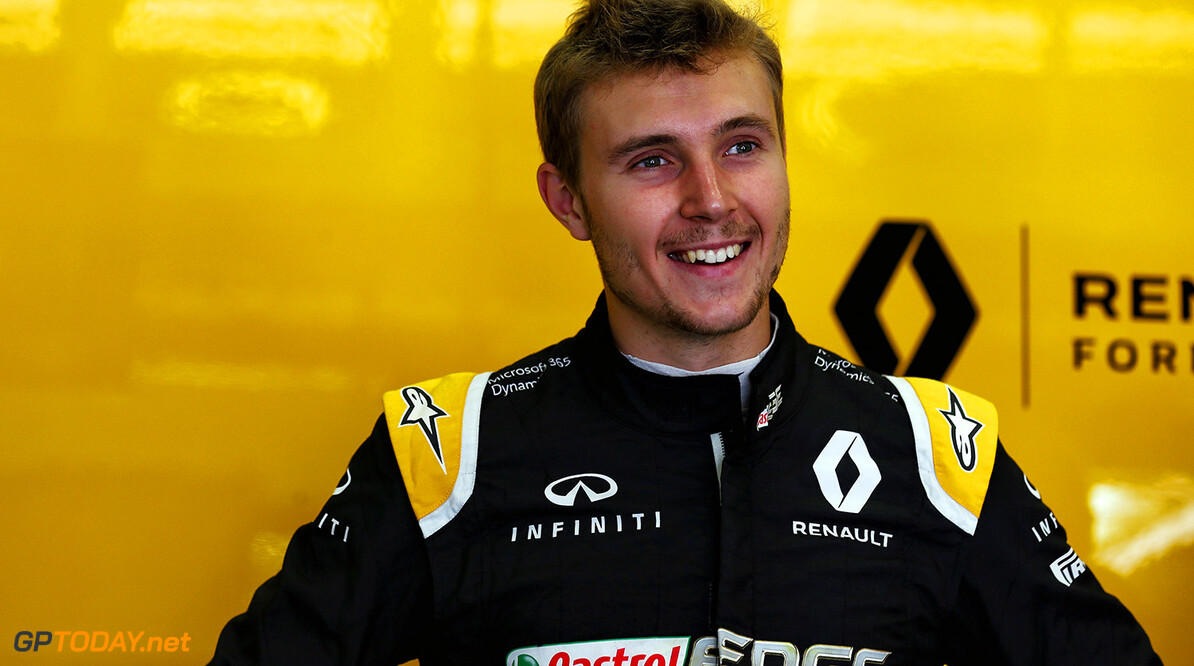 Sirotkin, Gelael, Giovinazzi and Leclerc to drive in FP1

Sergey Sirotkin will make his fourth first free practice session appearance of the year in Malaysia, as the Russian receives an another outing for Renault. The former GP2 driver drove the R.S17 this year at Russia, Spain and Austria, after making two appearances in 2016.

Sean Gelael will also continue his duties for Toro Rosso, stepping in for Carlos Sainz. Gelael made his F1 weekend debut last time out in Singapore, taking the car around the Marina Bay Circuit in tricky conditions. He will be driving alongside Pierre Gasly, who makes his F1 race debut this weekend.

"Let’s say I’m not the happiest man now knowing that I will miss for the second consecutive time free practice one," said Sainz on sitting out FP1. "Obviously in Singapore it turned out to be good because we still managed to get to Q3 and be fourth. But in a tougher weekend like Malaysia that I expect I will have some work to do in FP2 and FP3, hopefully like in Singapore we can do our best and come back strong like we did there.”

Antonio Giovinazzi will once again take to the track in the Haas, continuing his string of participations this year. Fellow Ferrari junior Charles Leclerc will also make his first F1 weekend appearance of the year for Sauber, having received four outings for Haas in 2016.