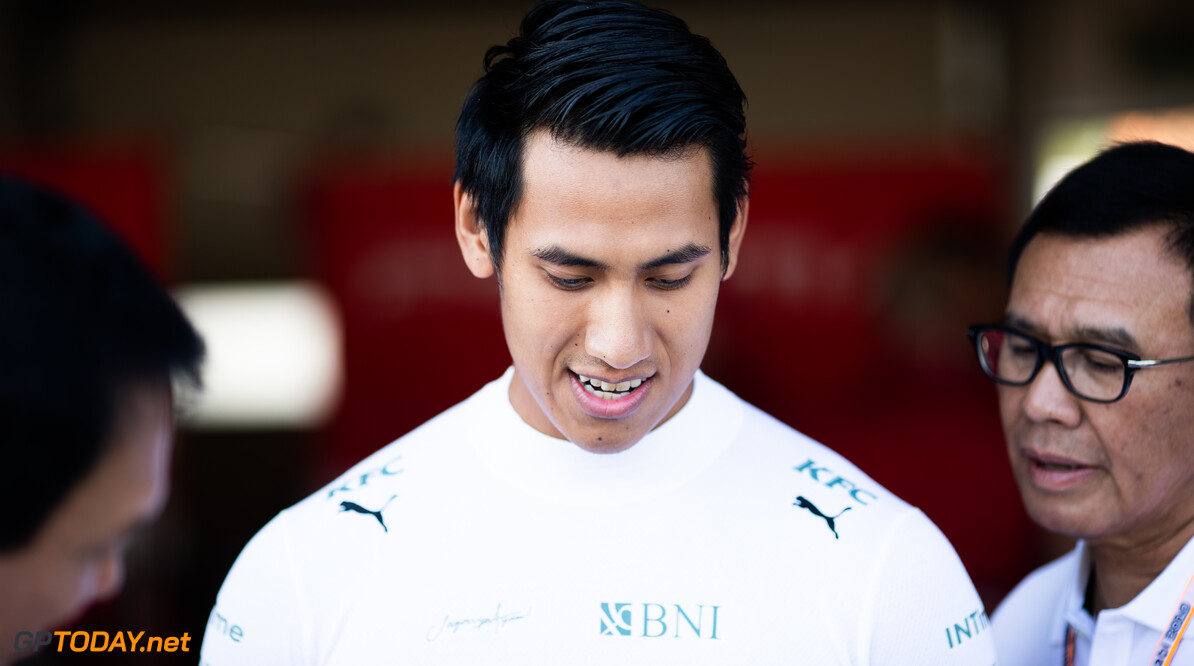 Sean Gelael will take part in half a day of post-season testing in Abu Dhabi on Tuesday, driving the Toro Rosso STR14.

The Indonesian driver has five FP1 sessions under his belt with the Red Bull junior squad, the last of which came in the US in 2018.

Gelael will drive the car during the morning on Tuesday before he hands duties over to Daniil Kvyat for the afternoon session.

Pierre Gasly will step into the car on Wednesday, which will be the final day of F1 on-track action this year, following the conclusion of the Abu Dhabi Grand Prix weekend on Sunday.

Renault newcomer Esteban Ocon will take part in the two-day test with his new team, having officially joined it on Monday, the 2nd of December.

Ocon will get behind the wheel of the R.S 19 on both days of testing ahead of his full-time race seat next year with the Enstone squad.