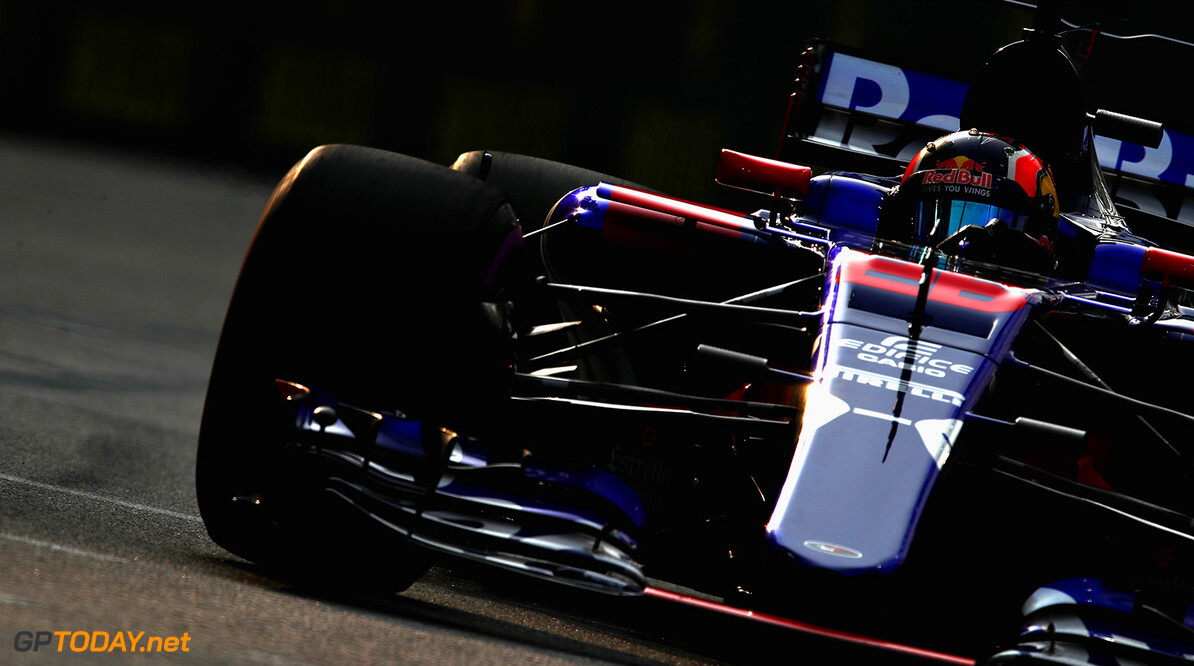 Toro Rosso sponsor says Kvyat out for 'two races only'

A Toro Rosso sponsor says Daniil Kvyat could be back in the car in a month. The junior Red Bull team has announced that Kvyat has been sidelined for "the next grands prix" to make way for young Frenchman Pierre Gasly. "The driver switch gives us an opportunity to make a more informed decision regarding our 2018 driver choices," said boss Franz Tost.

He added that Russian Kvyat has made "mistakes of his own making" in 2017, "which is why we are standing him down for the next races". But Toro Rosso clarified in a statement that the 23-year-old "remains part of the Red Bull family".

Some, however, think Kvyat is obviously actually the latest victim of the Red Bull axe, and will never return to formula one. Toro Rosso sponsor Acronis' chief Serguei Beloussov insisted: "He is just out for two races while Gasly is tested. "(Carlos) Sainz is still leaving, so next season is still open," he added.

Indeed, Gasly is in the running to win Japan's Super Formula championship, whose finale clashes with the US grand prix next month. Igor Ermilin, president of the Russian automobile federation, told Tass news agency: "Given the move to Honda engines next year, they can afford to experiment with the drivers. So I think missing those two races will not affect Daniil or the team in any way. I don't think even they have decided what will happen next," he added. (GMM)