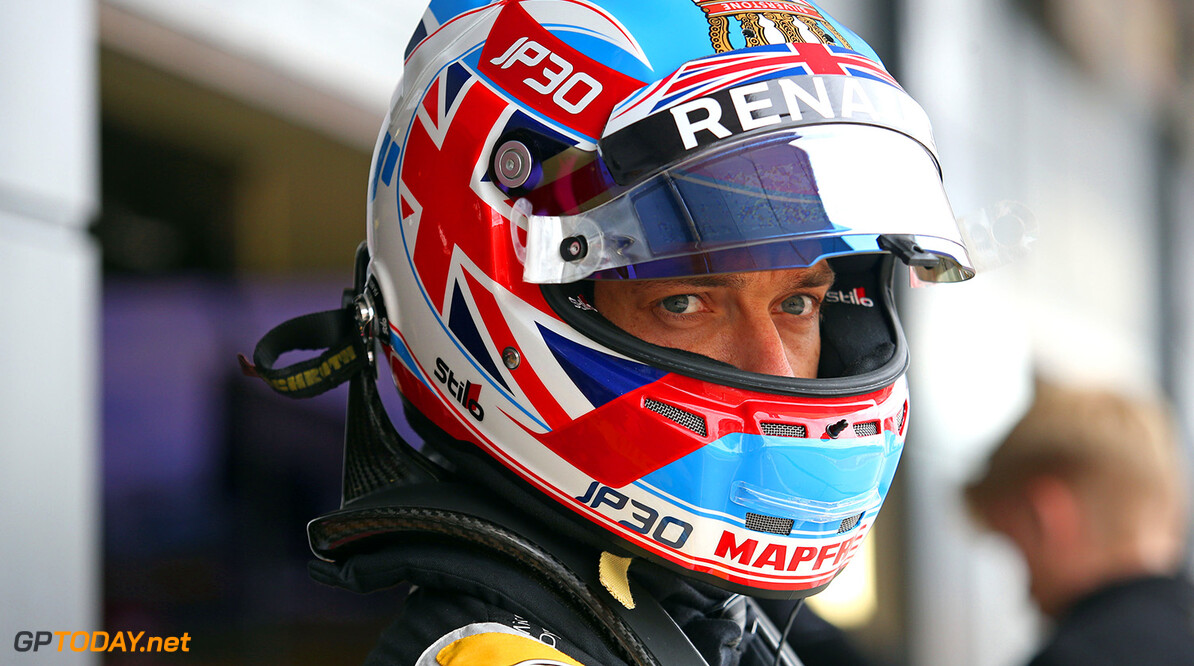 Jolyon Palmer is in no rush to decide where he will be racing in 2018. On Friday, Renault announced that Carlos Sainz would be joining the team in 2018 to partner Nico Hulkenberg, and replacing the Brit who made his debut for the squad in 2016.

With Williams being the only remaining option for Palmer, the chances of the 2014 GP2 champion racing in F1 in 2018 are unlikely. However, despite knowing that he won't be at Renault, he is remaining positive about his future, claiming that 2018 will be "exciting".

"I haven’t thought too much [about my future]. I’m quite excited for next year," Palmer said. "It’ll certainly be something different for sure. I know what I’m not going to be doing. We’ll have a bit of time to try and decide. I’m not worried about anything in the future. We’ll see, it’s an exciting time."

Speaking about a potential move to Williams, he commented: "I don’t know at the moment. We’ll have to see. I need to have a think for myself as well. Of course Williams is a great team, a team that I grew up supporting, a good old British team that my dad drove for as well. We’ll have to see.

"I have a little bit of time to think. Obviously I’ve only known this for not that long a time, so I’ve been focusing on staying with Renault still. Now obviously that’s not happening, so I can look at other opportunities inside or outside of F1."