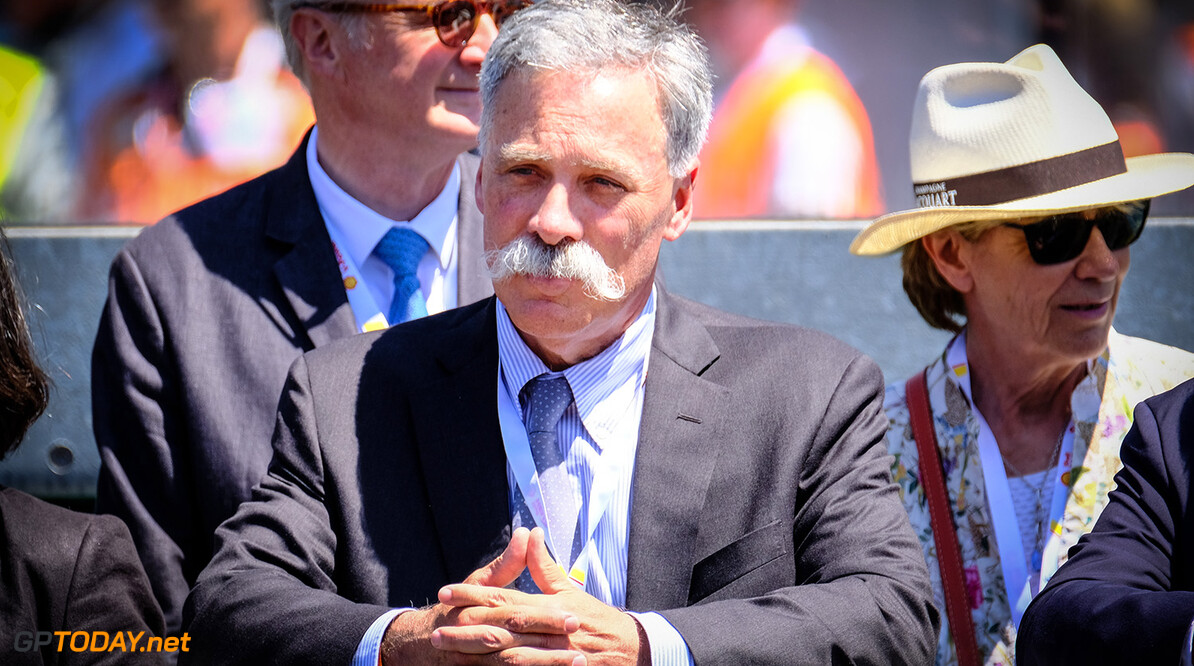 Chase Carey thinks Honda remain "committed" to formula one. That is despite the fact it is believed McLaren will imminently confirm its split with the Japanese engine supplier, after three years of struggle.

However, even FIA president Jean Todt and Liberty Media's Ross Brawn are believed to have intervened, in order to help Honda find a way to remain in F1 beyond 2017. It is believed Honda will power the junior Red Bull team Toro Rosso from 2018.

"As long as there is no official confirmation about the contract with Honda, I will not say anything about it," said Toro Rosso driver Daniil Kvyat in Singapore. "But whatever happens I think will be good for the team."

F1 chief executive Carey also said it is good that Honda remains committed to F1. "Honda's a very important partner," he said at a sports conference in Singapore. "I had meetings with Honda executives around Monza," the American added. "I'm not going to speak for them. All I can say is, for us they seem committed to the future, seem excited by the future, seem excited about where we're going with the sport."

Carey said F1 is unlikely to return to places like Korea and India. "We had races there but they were one-off deals for the day, not aimed at developing the sport in those countries," he said. (GMM)