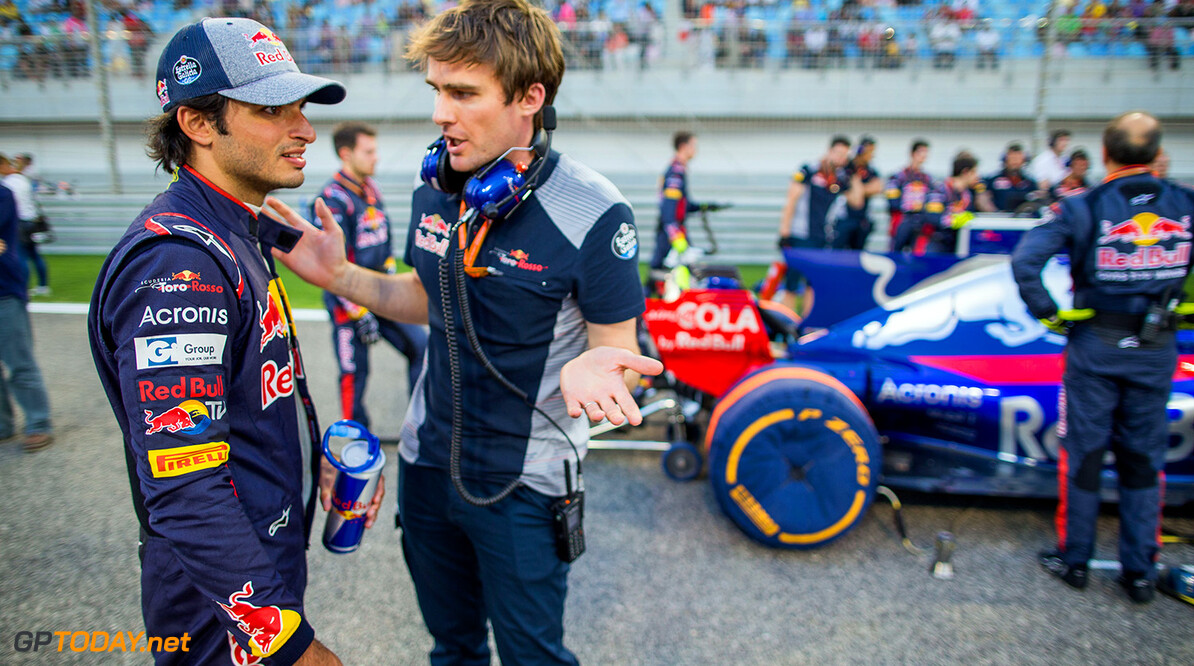 Carlos Sainz says he is still waiting for news about his future in F1. Widespread reports say the Spaniard is definitely heading from Toro Rosso to the works Renault team for 2018, and maybe even from Malaysia next month to replace the point-less Jolyon Palmer.

But Sainz, 23, is confirming nothing. "Maybe I have the same information as you," he told Spanish radio Cadena Cope ahead of the Singapore grand prix. "Already from June, after clarifying a number of things in a clear and direct conversation with them, I left my future in the hands of Red Bull. From then I have not done anything except wait and trust what they decide," Sainz added.

He denied that his future is inextricably tied up with the McLaren-Honda split, as McLaren and Toro Rosso swap engine partners for 2018. "It would seem to be good if (Fernando) Alonso goes with McLaren-Renault, but what McLaren and Renault do doesn't affect me much," said Sainz. "I'm only thinking about my weekend in Singapore." (GMM)