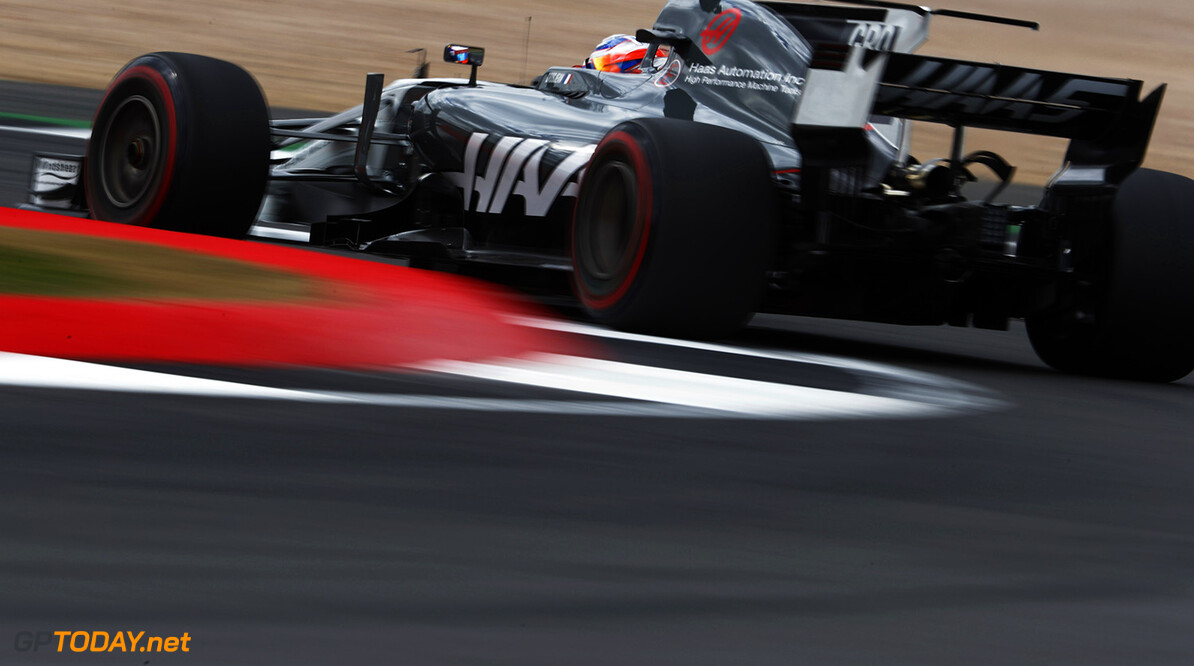 Team owner Gene Haas seems determined to avoid the 'pay driver' trend in F1. For the American team's first season last year, Haas took on Esteban Gutierrez, who came with the backing of team supplier Ferrari as well as his Mexican sponsors.

But the Mexican underperformed, and for 2017 Haas replaced him with Kevin Magnussen. Now, even though Ferrari is actively looking for seats for its juniors Antonio Giovinazzi and Charles Leclerc, Haas has confirmed it is keeping Magnussen alongside Romain Grosjean for 2018.

Asked if he rules out ever taking on a 'pay driver' again, Gene Haas said: "No, I don't think we rule it out. But for a business model it doesn't really make a lot of sense. It's no secret that it costs $60m to put a car on the track for the season, and if someone - not just Ferrari - gives you a driver and they're going to pay you $5 or $6 million, there's a $55m deficit there."

"I think our point of view has always been that we need to score points and that's how we make money moving forward. So that's our business model," Haas added. "I think Ferrari respects that. Based on that, if there's some mutual agreement we could come to, we probably would be more open to it," he said. (GMM)