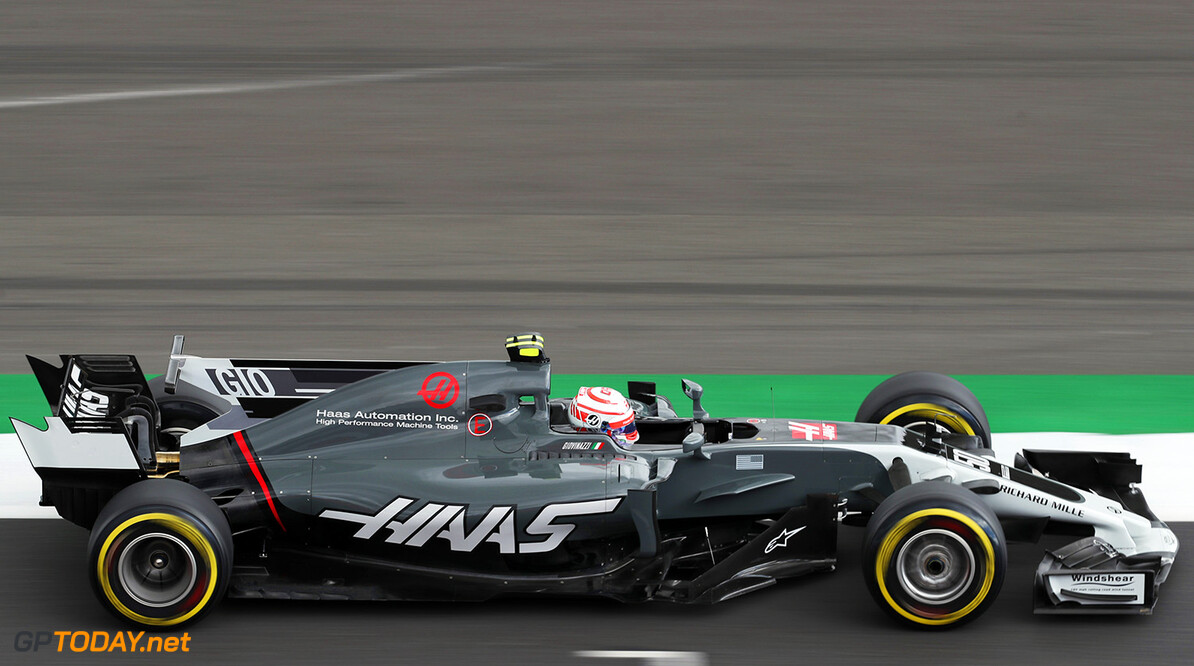 Giovinazzi to get FP1 outing at Singapore with Haas

Ferrari junior Antonio Giovinazzi will receive an FP1 outing with Haas next weekend at the Singapore Grand Prix. The 2016 GP2 runner-up had to cut short his plans in Italy, as he was scheduled to drive the car at Britain, Hungary, Italy, Malaysia, Mexico, Brazil and Abu Dhabi.

However, with the lingering threat of rain at Monza last weekend, the team opted to keep full-time driver Kevin Magnussen in the car. With Giovinazzi contracted for seven outings, he will instead get the chance to drive the VF-17 around the Marina Bay Circuit.

The team has confirmed that Magnussen, who was expected to make way at Monza, will give up his seat in Singapore for the ninety-minute session. Giovinazzi has two race starts under his belt, having made his debut in Australia earlier this year for Sauber while Pascal Wehrlein recovered from a back injury.