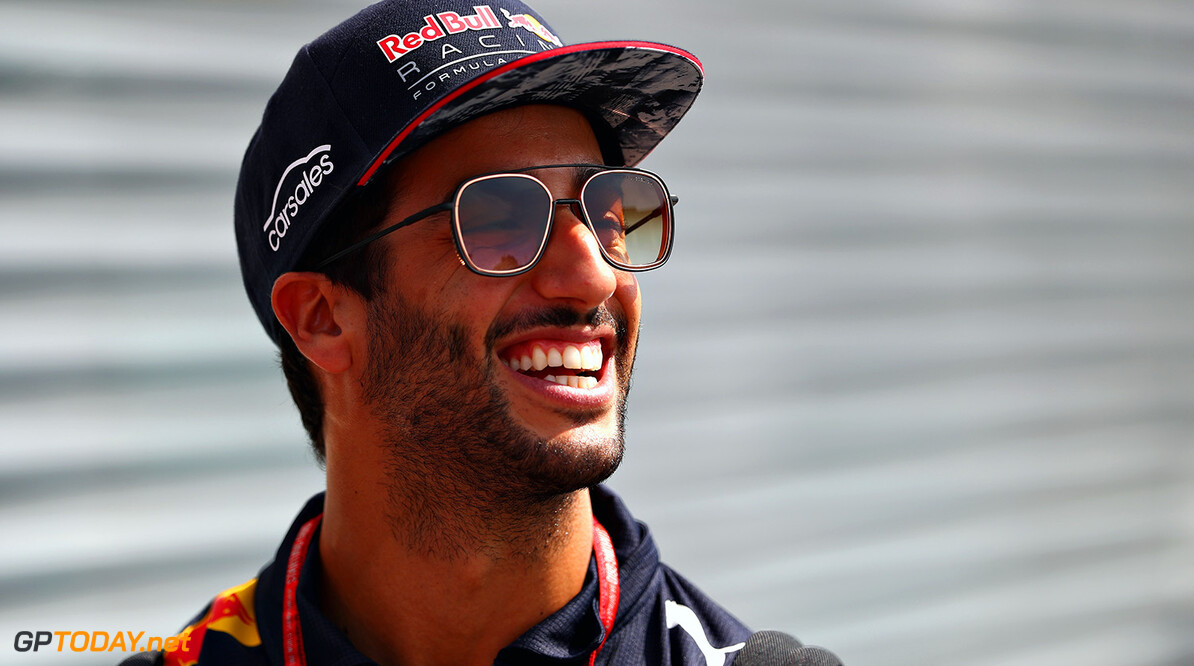 Ricciardo: "McLaren would be faster with any other engine"

McLaren would be more competitive with any other engine on the grid. That is the claim of Daniel Ricciardo, as the world of F1 continues to wait for news about the likely split between the formerly great team McLaren and Honda.

"Unfortunately Honda has not been able to make McLaren's car fast with these engines," Ricciardo, who drives for Red Bull, told the Spanish daily Marca. "So I think if they put in a Renault engine or anything else, they will automatically be faster because the car itself looks very good. They should be stronger next year," the Australian added.

Ricciardo also said he feels for Fernando Alonso -- renowned as one of the best drivers in F1 but crippled by the McLaren-Honda crisis since 2015. "I really like Fernando and respect him a lot as a driver," Ricciardo said. "I would like to see him suffering less on the track and in a top car. It would be great to have him as a teammate one day -- him or Hamilton. I'd love that," he added. (GMM)