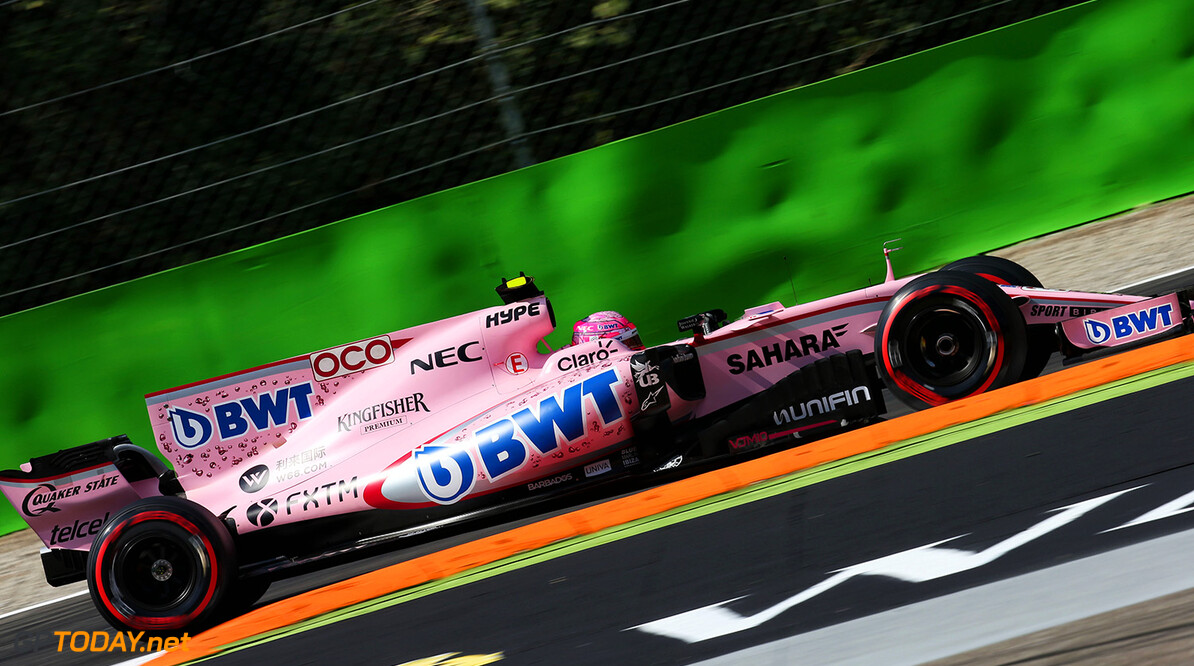 Ocon disappointed not to claim maiden podium at Monza

Esteban Ocon admits that he is "a little disappointed" not to have finished on the podium at the Italian Grand Prix, but is nonetheless happy with his result. The Frenchman ended up in sixth place at the end of the race after starting from P3 on the grid.

Ocon managed to overtake Lance Stroll around the outside at Turn 1 on the first lap, but couldn't hold onto the position when faced with the steep challenge of keeping behind the Mercedes of Valtteri Bottas and the two Ferrari's. He was then involved in a scrap with Stroll for sixth place for much of the race.

"I had a good battle with Stroll for most of the race and I had to work hard to keep him behind me. With the strong qualifying yesterday and the sixth place today, it’s been a great weekend. I have to say a big thanks to the whole team for all their hard work and for giving me such a competitive car."

The day Force India launched its 2017 competitor, Ocon stated his intention of claiming his first podium this season. With Monza providing a prime opportunity, the 20-year-old was a touch disappointed post race to have missed out.

"I really enjoyed the race and I’m happy with our performance. At the same time I’m a little disappointed because I really wanted to finish on the podium today. But you have to be realistic and we didn’t have the pace to match Mercedes and Ferrari, so I think sixth place was the maximum we could achieve. At one stage we were racing against Raikkonen and I thought we could keep him behind, but he was just too quick."