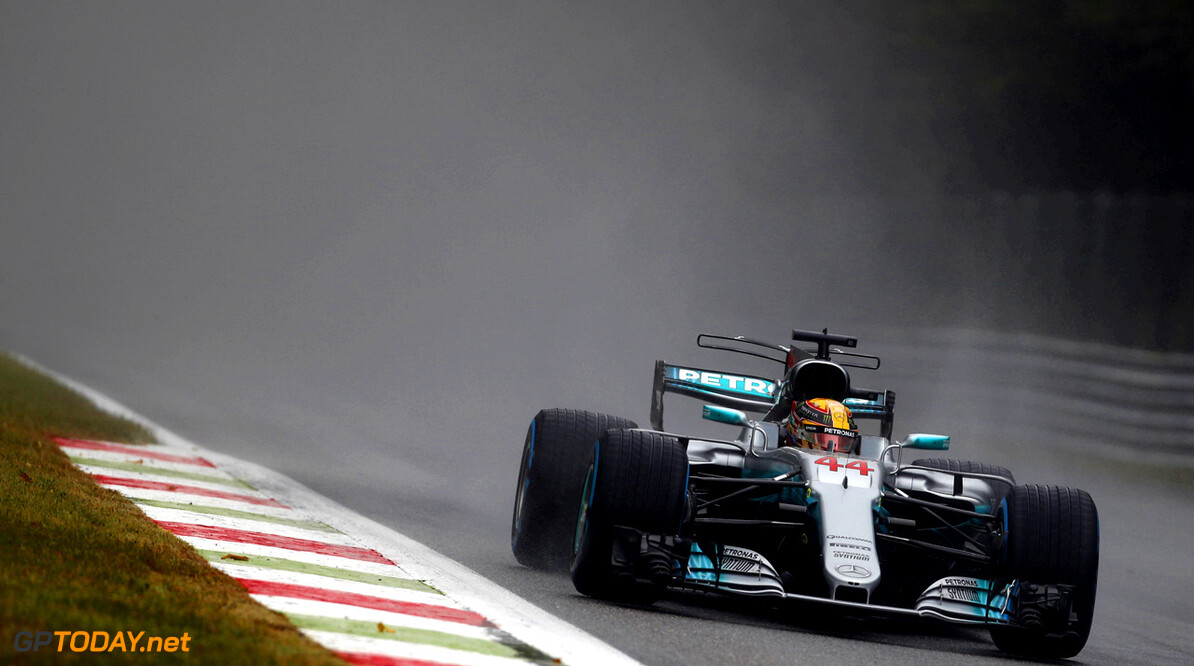 Hamilton on pole as Ferrari slump at Monza

Lewis Hamilton claimed a record 69th career pole position at Monza by setting the fastest time during an exciting qualifying session affected by rain. The Briton's fastest time was one second faster than anyone else in the field.

The two Red Bull's ended up second and third, with Max Verstappen getting the jump on teammate Daniel Ricciardo. However, both men will drop a number of places on tomorrow's grid due changing too many parts of the power unit.

The penalties for Red Bull mean that Lance Stroll will start on the front row for the very first time in his F1 career, as his lap was enough to be fourth fastest. Following him and locking out the second row will be Esteban Ocon and Valtteri Bottas.

Ferrari will be heavily disappointed after the session, as both cars were massively off the pace of Mercedes in wet conditions. Kimi Raikkonen could only qualify seventh, while his teammate and the championship leader Sebastian Vettel could only set the eighth quickest time.

Felipe Massa could not match the exceptional pace of teammate Lance Stroll and qualified ninth, while McLaren-Honda did a fine job to get Stoffel Vandoorne inside the top ten. A reminder that both Ferrari's, Massa and Vandoorne will be promoted two spots due to the penalties for Red Bull

The rain from FP3 seemed to have eased but s the cars left the pits, the rain became much heavier and visibility was very poor. Everyone bolted onto the track to get a time in, but it was only a matter of time before someone fell victim to the conditions.

Romain Grosjean crashed out which was enough for Charlie Whiting to deploy the red flag and stop the session. For two and a half hours, everyone sat around and waited for word on what was happening. Eventually, the track was deemed okay to be driven on and the action got underway.

Max Verstappen was the first driver to join the track, followed by the rest of the field minus Romain Grosjean. The Dutchman, who has shown his skill in the wet, set a 1.38.5, which was then beaten by Vettel by two-tenths of a second.

Hamilton then popped up in first position with a 1.36.9 which was eventually toppled by Bottas, who was one of many drivers who decided to switch to the intermediate tyres at the end of the session. Bottas ended up on top with Mercedes appearing very strong in the treacherous conditions.

Going into Q2 the main question was whether to go out on wet tyres or intermediates, with the intermediates seemingly the quicker tyre, however on a car specific basis, with the Red Bull of Max verstappen complaining of not being able to get temperature into the intermediates and thought that it would be easier to set a quick lap on the extreme wet tyres.

On the first few laps it was clear there was not a huge gap between the two tyres, with Hulkenberg and Verstappen on the wets setting very competitive times, but it was Sebastian Vettel in the early part of the session going quickest, with times on all of the cars on intermediates improving as they get heat in their tyres.

Towards the end of the session it became clear that it would be the last man over the line that would have the best conditions, with time after time improving, with both Mercedes’ going quickest and ultimately Vandoorne who was last man over the line, getting the best of the conditions to get seventh position, with Massa and Ocon also able to  move up in the last few moments, with Perez and Hulkenberg the main shocks to miss out on spots in Q3.

As the final part of qualifying got underway, the rain began to fall heavier again, leading all drivers to scamper out onto the circuit. However, it was quickly decided that wet tyres were the way to go and all those who exited the garage on intermediates returned to the pitlane.

Max Verstappen and Esteban Ocon were two drivers who started the final 12 minutes on the full wet tyres and both men lapped the circuit, attempting to find grip. All others returned to the saturated circuit on the wet tyres, and it was soon clear that Red Bull would fight Mercedes.

Ferrari couldn't find pace around the circuit and slumped down to the lower end of the field, while Hamilton and Verstappen traded fastest laps. At the end of the session, however, the three-time world champion pulled out a masterful lap to break the all time pole position record and clearly etch his name into the history books. 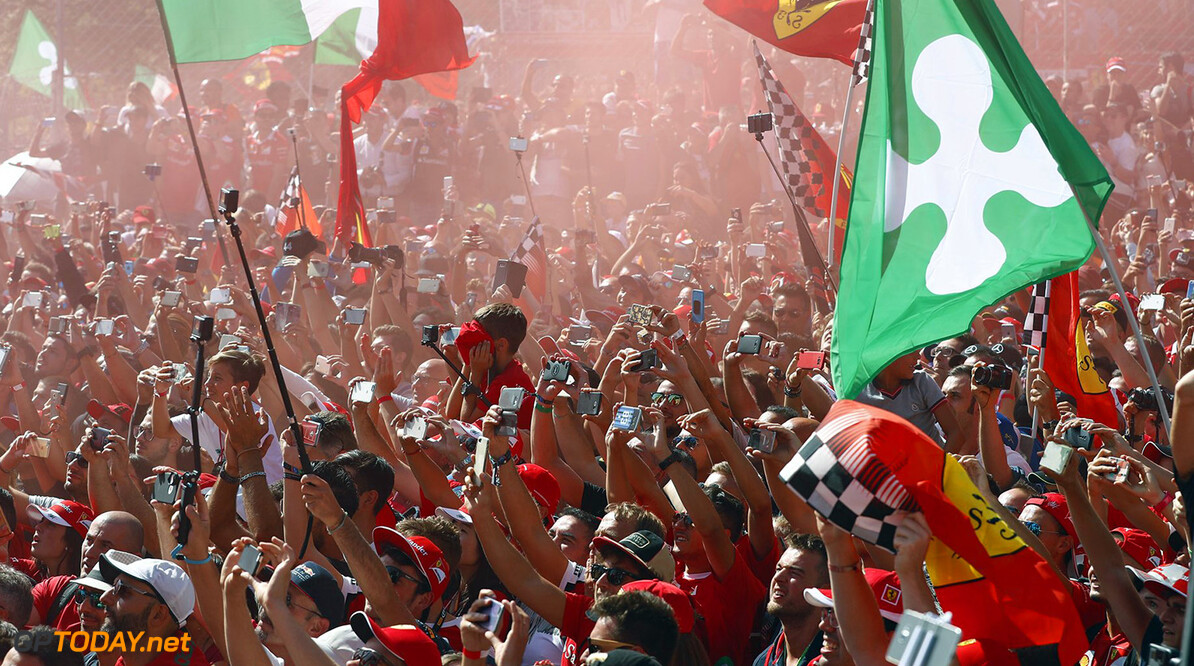 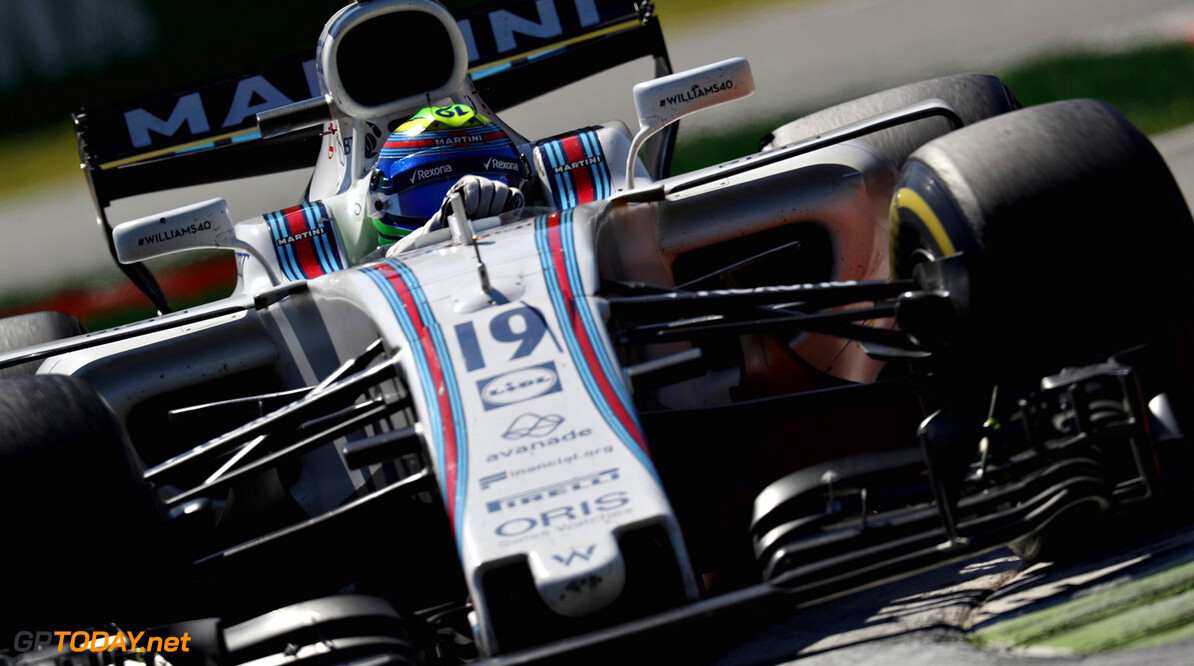 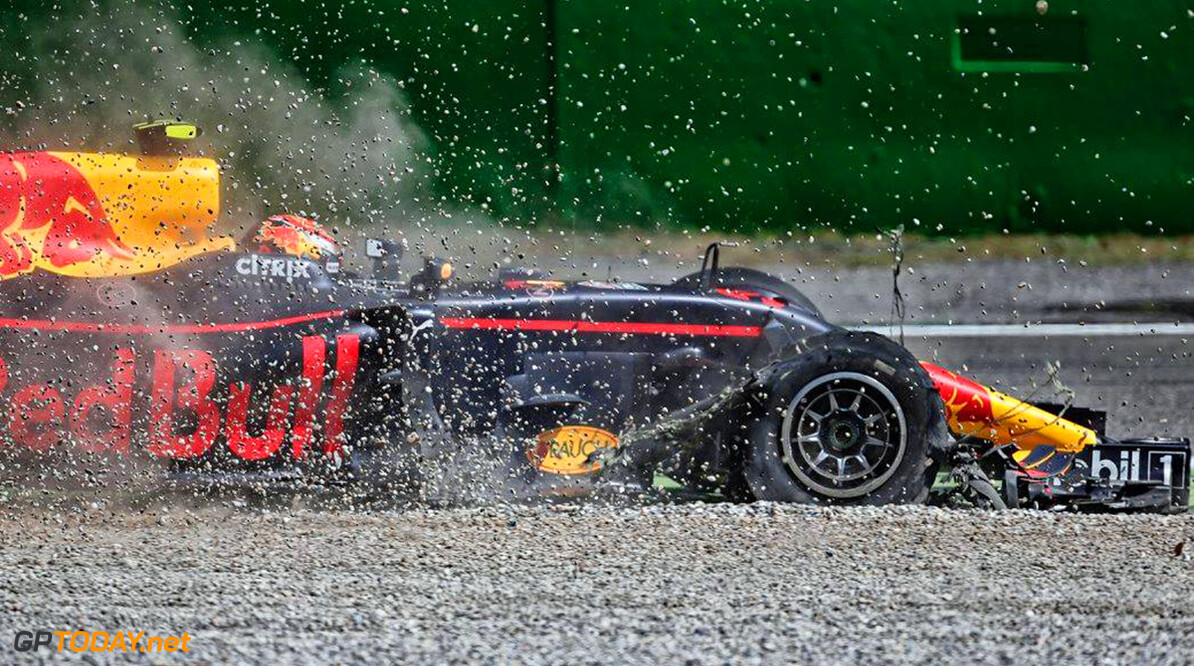 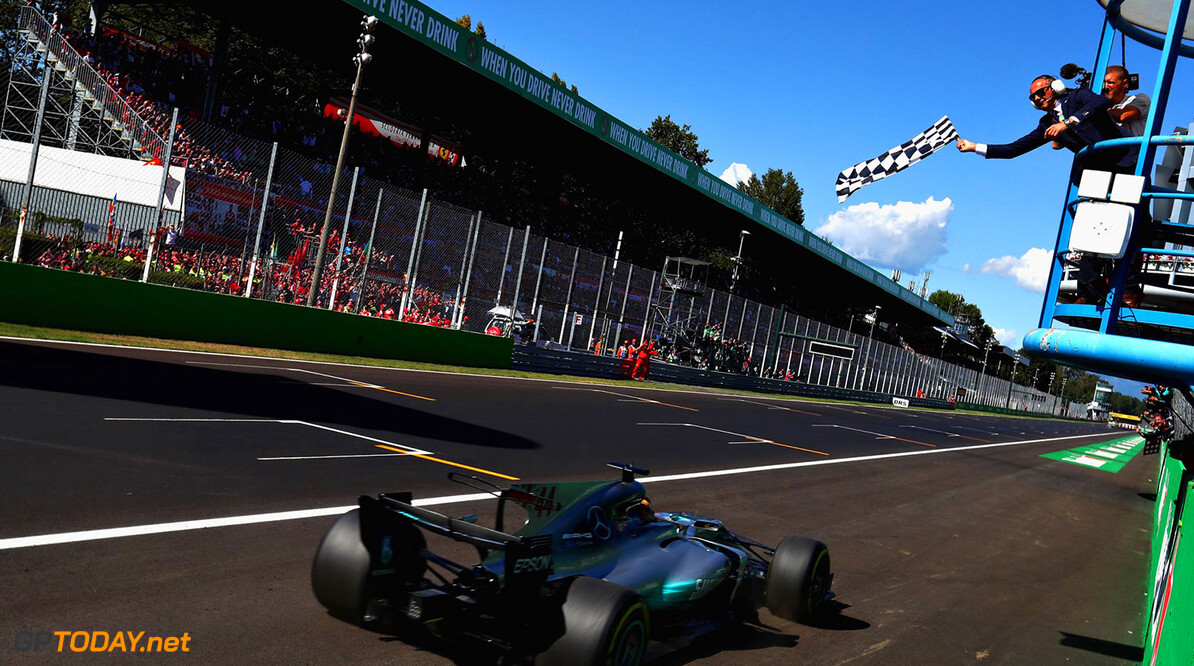 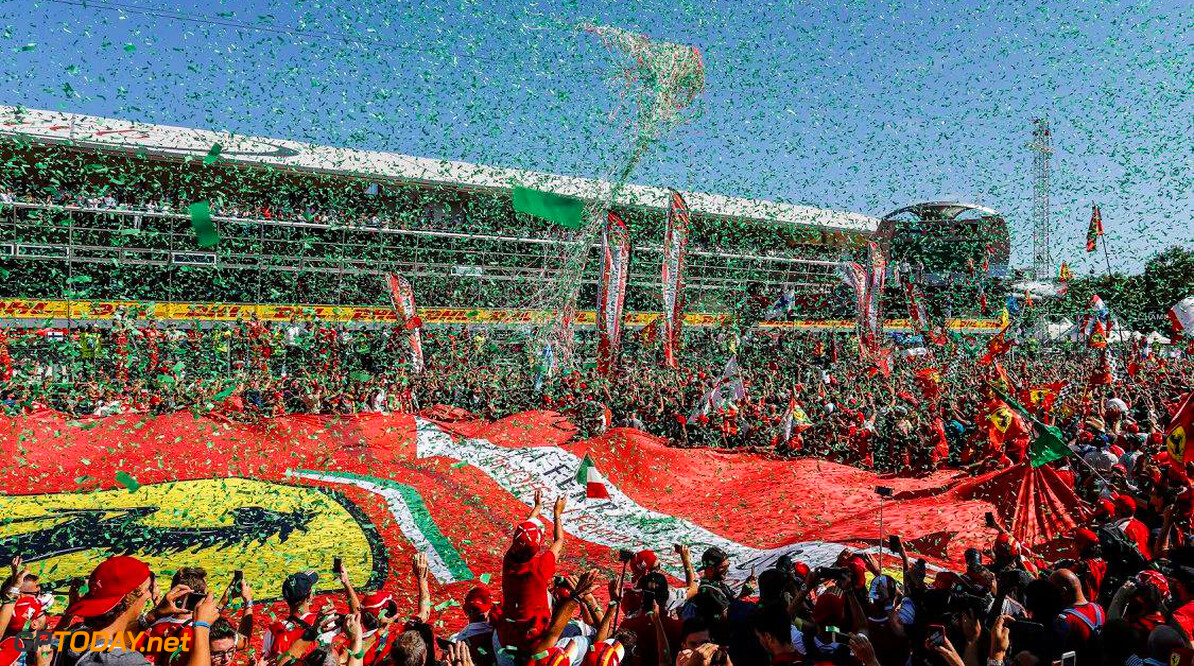 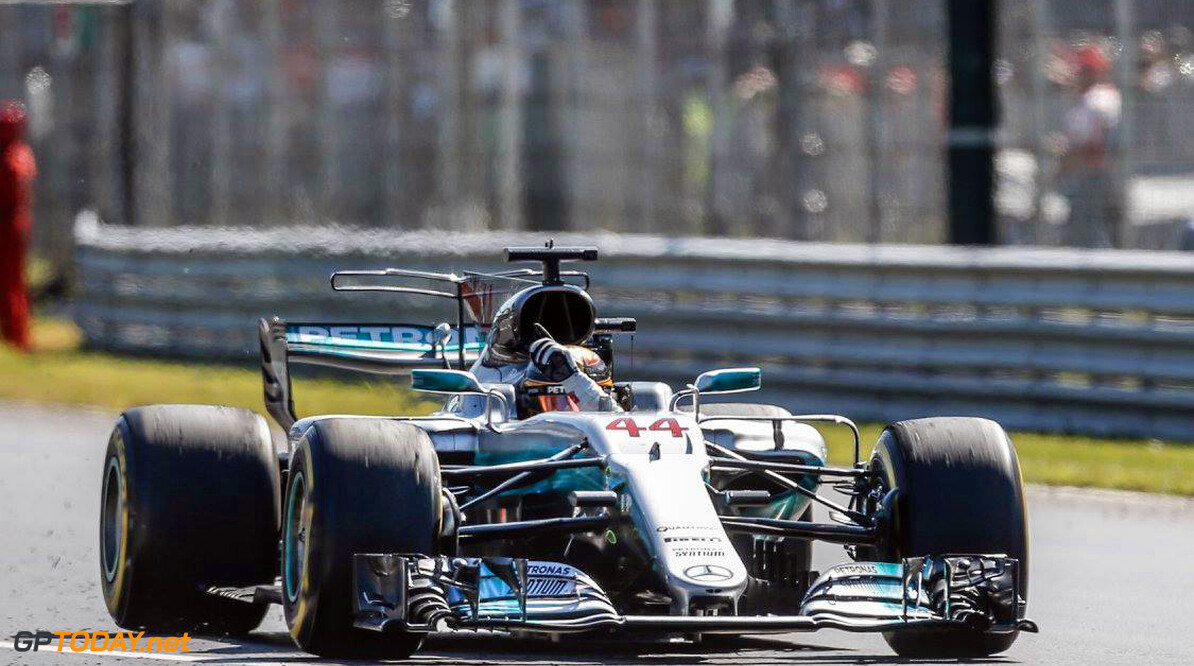 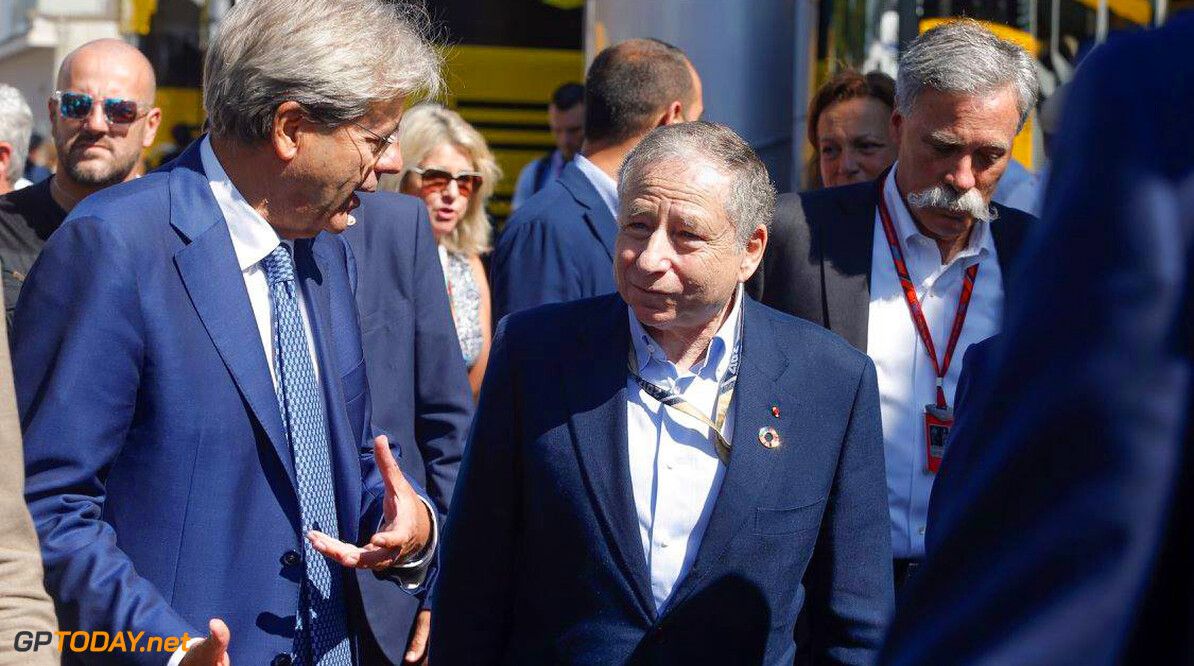 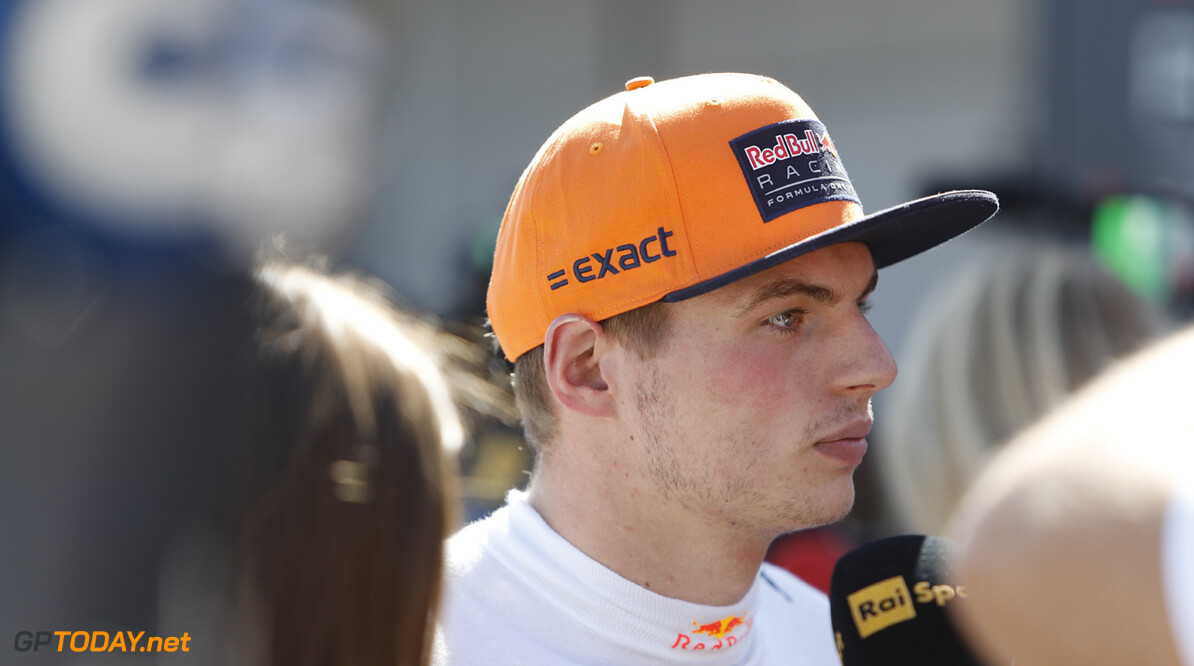