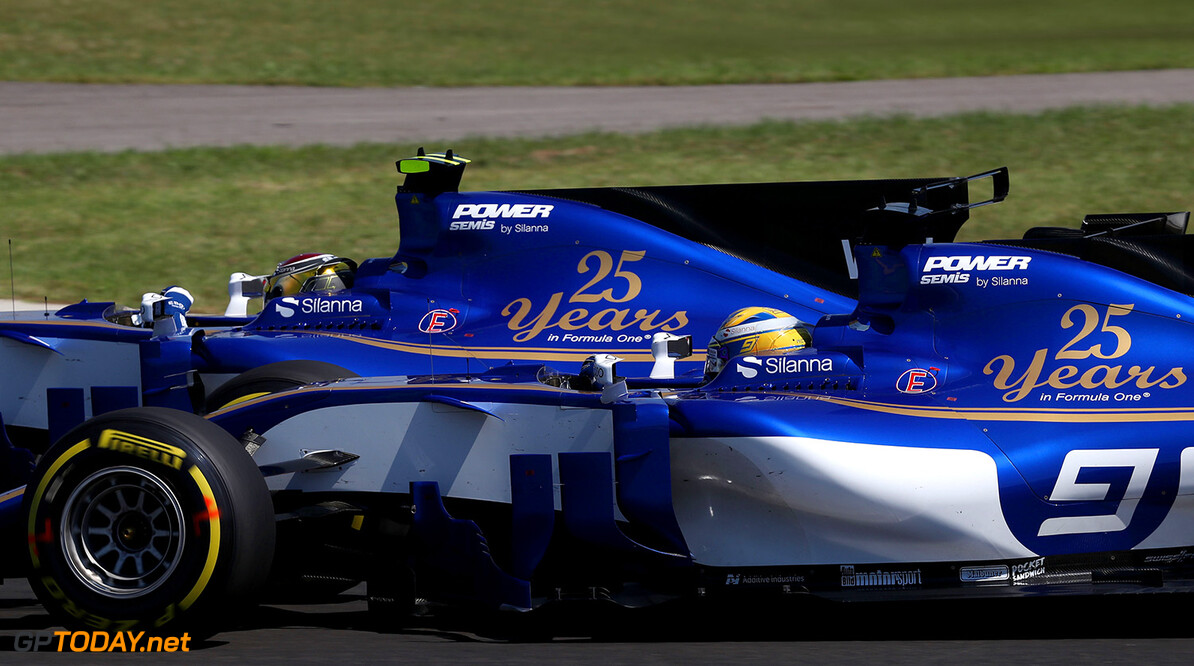 A big announcement is imminent at Sauber

Rumours in the Paddock are saying that the Sauber team are apparently preparing for a big announcement either this weekend or early next week. Whilst many expect this to be the announcement of Charles Leclerc as their driver for next year, a move that has been heavily rumoured since Sauber confirmed that they will be running fresh Ferrari engines next year, it has also been suggested that the team could be in for a name change.

It has been suggested that the team will be rebranded as Alfa Romeo, a team name that has not been seen in F1 since 1988, but were a hugely successful marque in the very early days of F1, winning the first ever F1 world championship. The manufacturer is now owned by Fiat and would represent a stronger link between the Sauber team and Ferrari, effectively confirming the team as a Ferrari junior team.

Team Principal Frederic Vasseur however is refusing to speculate on this matter however, insisting it is not as simple as Sauber becoming a Ferrari junior team and Leclerc driving for them saying: "The deal is based on the powertrain, but then we will discuss that we could extend the deal on another parameter for some other parts. I think he (Leclerc) has to be focused on the Formula 2 championship, There's still a couple of races to go and it's a bit too early to discuss that."

Fiat CEO Sergio Marchionne has recently been responsible for an Alfa Romeo resurgence, and in a recent interview seemed to suggest a return to F1 is perhaps on the table with Sauber the most likely destination. He said on the matter of Alfa Romeo: "The instantly recognisable thoroughbred character of Alfa is something that few other brands can claim or even aspire to, today the brand is ready to retake its rightful position as one of the world’s leading premium car brands."