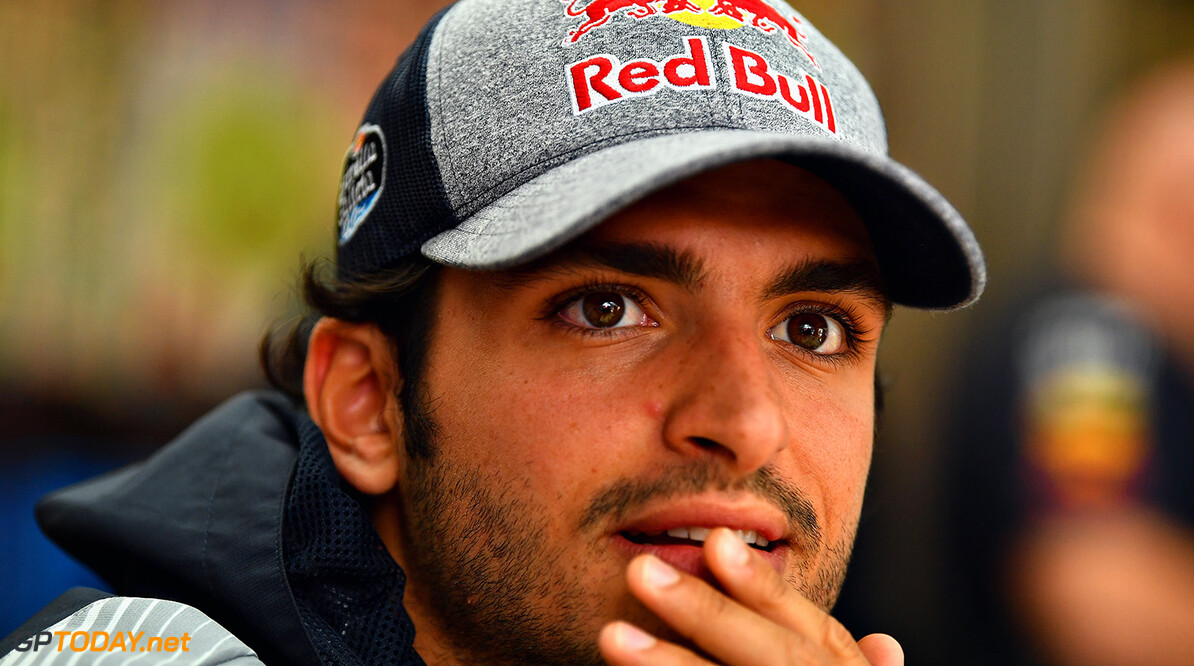 Sainz's future will be resolved by Red Bull

Carlos Sainz is still in the dark over what his F1 future will look like. Sainz is currently contracted to Toro Rosso for another year after Red Bull took up the option to extend his deal last month. The Spaniard has been linked with a move to Renault and Williams, but Red Bull insists that he will remain where he is.

Upon extending Sainz's contract Red Bull team principal Christian Horner revealed that Sainz could be bought out of the team for €8m. Ahead of the Italian Grand Prix this weekend, Sainz admitted his future is in the hands of Red Bull.

"My future depends entirely on what Red Bull and Helmut Marko do. I do not discuss anything with them because it's all in their hands. All I know is that I have a contract with Toro Rosso for one more year and with Red Bull for a couple more. So my future depends on what they judge is best for me and where I have to go," Sainz added.

"Hopefully Toro Rosso will be better next year and closer to the top three," he said. "I am not the only driver who wants to take a step forward. There are many others in the middle of the grid in the same situation as me, so we have to be patient for when our moment will come."