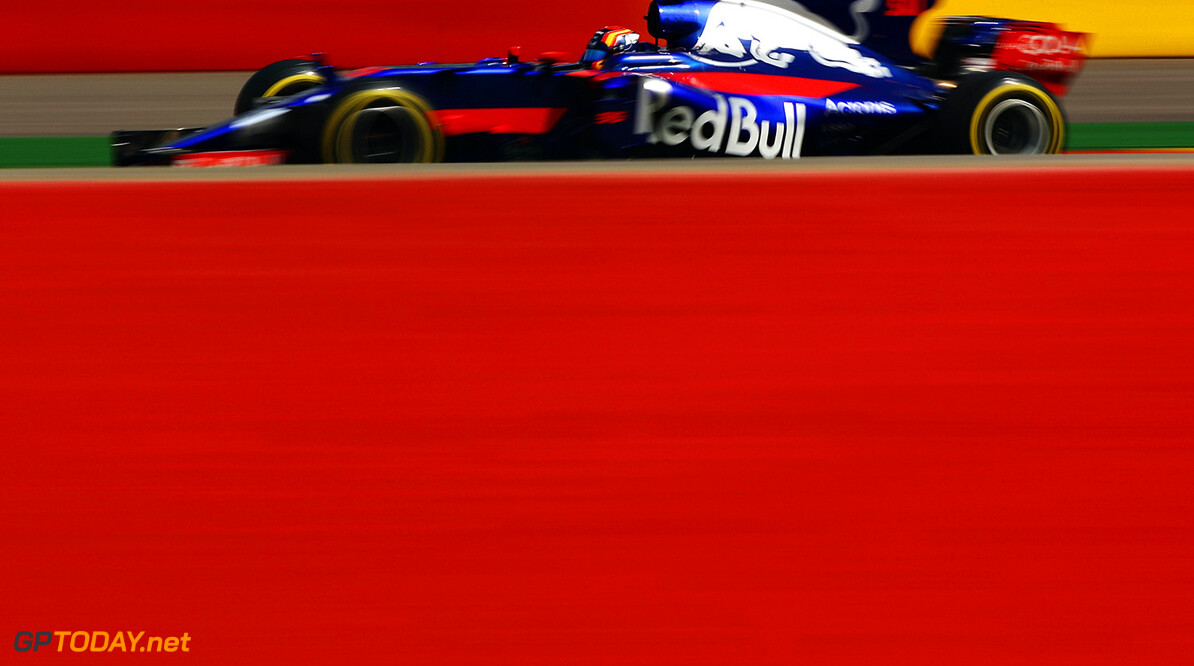 Both Toro Rosso drivers are worried that the lack of development in their car means that all of their midfield rivals. Sainz believes that they can hold their own against the likes of Force India and Haas in the development race, but willl fall behind the likes of Renault and McLaren who have much higher budgets.

The team currently lie sixth in the championship standings, and if they maintained this position until the end of the season it would equal their best ever championship result, and that was the race winning season of 2008 with Sebastian Vettel in the car.

The Force India's have been, on average ahead of the team, but have surely been caught by Renault in terms of pace, at least in the hands of Nico Hulkenberg with the Renault teams floor update in Silverstone bumping up their performance massively, and it is now expected that on less power dependent tracks that the McLarens will beat them as well.

Carlos Sainz said on the development race: "McLaren and Renault are the ones who are bringing loads of downforce into their cars and making the difference in the corners compared to us, I tend to think that from now onwards, McLaren and Renault are likely to be ahead of us in qualifying, especially when we go to tracks less engine-dependent, McLaren will take a big step forward."

He also said where he expected the rest of the season to go, noting it might not all be doom and gloom, saying: "Renault is half a second in front, but on the other hand Force India, Haas - we can control them, we have still an upgrade to come, so hopefully this will help us."