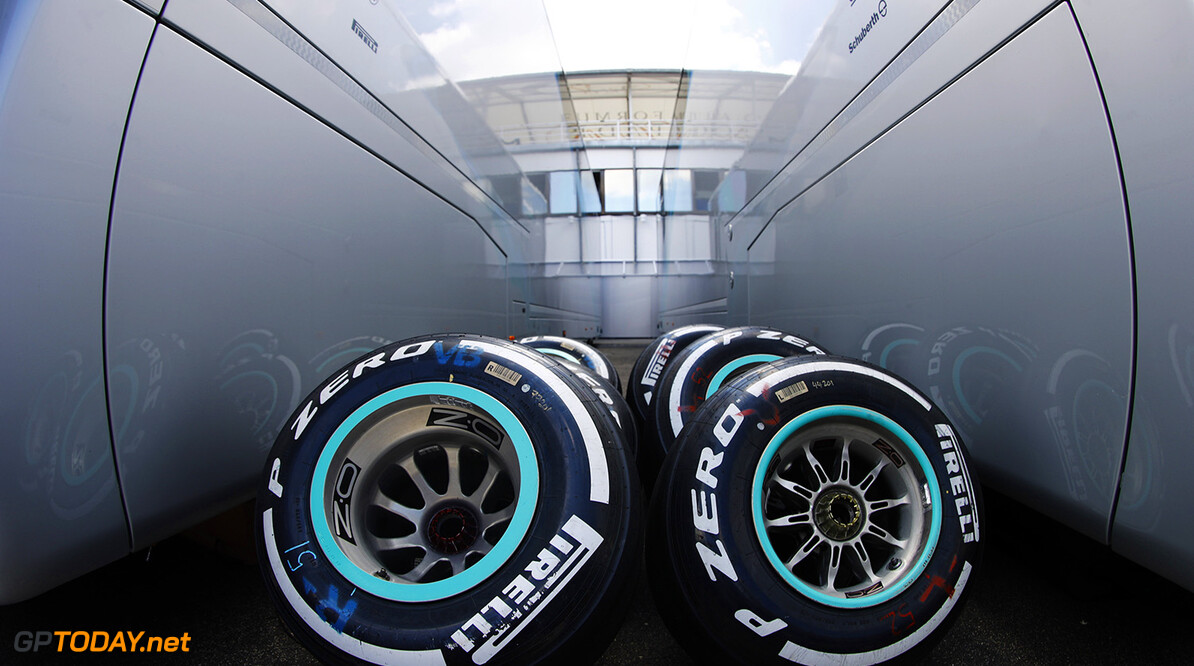 Pirelli is expecting to see the tyres suffer from blistering this weekend at Monza. The high speed mixed with the extra downforce that is produced by the 2017 cars will lead to more energy going through the tyres. The Italian company has decided to bring the super soft, soft and medium compounds to the weekend.

It is the sixth time this year we have seen the super soft, soft and medium tyres brought to a Grand Prix. The Italian marque is more concerned about the tyres this weekend in contrast to the Belgian Grand Prix, where the softest tyres had to endure the high-speed corners.

Speaking ahead of the weekend, Mario Isola, Head of car racing at Pirelli, explained why the company decided to bring a safer option to Monza, rather than the aggressive choice we saw just under a week ago at the Circuit de Spa-Francorchamps.

"With the new generation of 2017 cars, we may see lower or similar top speeds to last year, but with more energy going through the tyres because of the extra downforce under the new regulations. This combination of speed and downforce defines the amount of work that the tyres have to do. The tyre choice has also been influenced by the risk of blistering at Monza, as there are plenty of braking areas in a straight line.

"This means that the cambered shoulder area of the tyre can easily overheat and so cause more blistering compared to other circuits. In the past Monza has given us many different types of weather, but following a very hot summer, it’s reasonable to expect more high temperatures over the weekend. How this influences tyre behaviour is likely to be a focus of free practice as the teams examine different potential strategies."