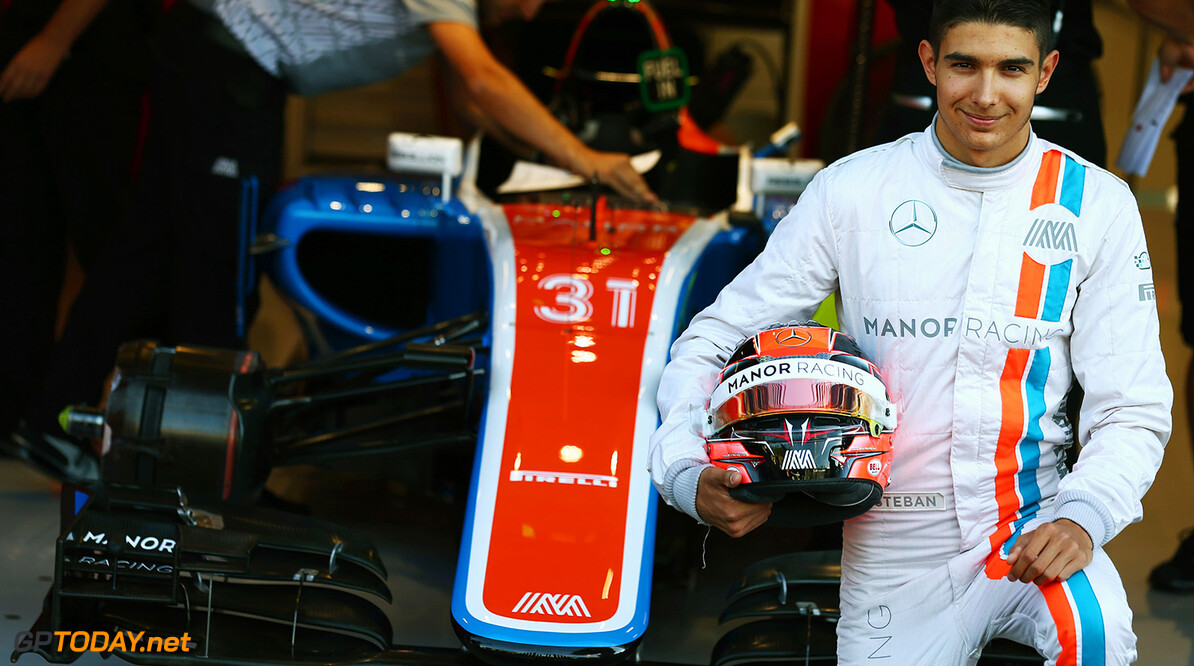 "Not much" has changed for Ocon one year on from debut

Esteban Ocon marks his one year anniversary in Formula 1 this weekend, as the Frenchman debuted last season in Belgium. The 20-year-old who was competing in DTM was drafted in to replace Rio Haryanto at Manor who lost his seat due to a lack of sponsorship funds.

At the end of the season, Force India had the choice between Pascal Wehrlein and Esteban Ocon for a 2017 seat after Nico Hulkenberg departed the team for Renault. Force India chose Ocon who has been enjoying a rather consistent season, collecting points in every race but one.

"It's been one year already," he said in Belgium. "It has been mega fast, but now I'm not a rookie anymore. What has changed? Not much, I would say, except that I have been learning massively since the beginning. I'm feeling just more comfortable with the weekends, with the races and just working with Formula 1 teams of course. And yeah, now, it's just I hope going to be easier to race on the tracks that I have already raced last year."

Despite collecting plenty of points so far this year, Ocon has only beaten teammate Sergio Perez to the chequered flag once, at the British Grand Prix. He claims he had to learn differently at the start of the season but feels he's improving weekend by weekend.

"In the beginning I had a lot to learn definitely. This season I was getting faster and faster in qualifying, I beat him in Budapest, at the last race before the summer break. I'm just getting closer to him all the time. Just giving him a hard time and that's my target for sure.

"We raced really close now just before the summer break together. I hope that it will me that I've already raced some races last year for the second half and I will make sure I can beat him for the rest of the season."