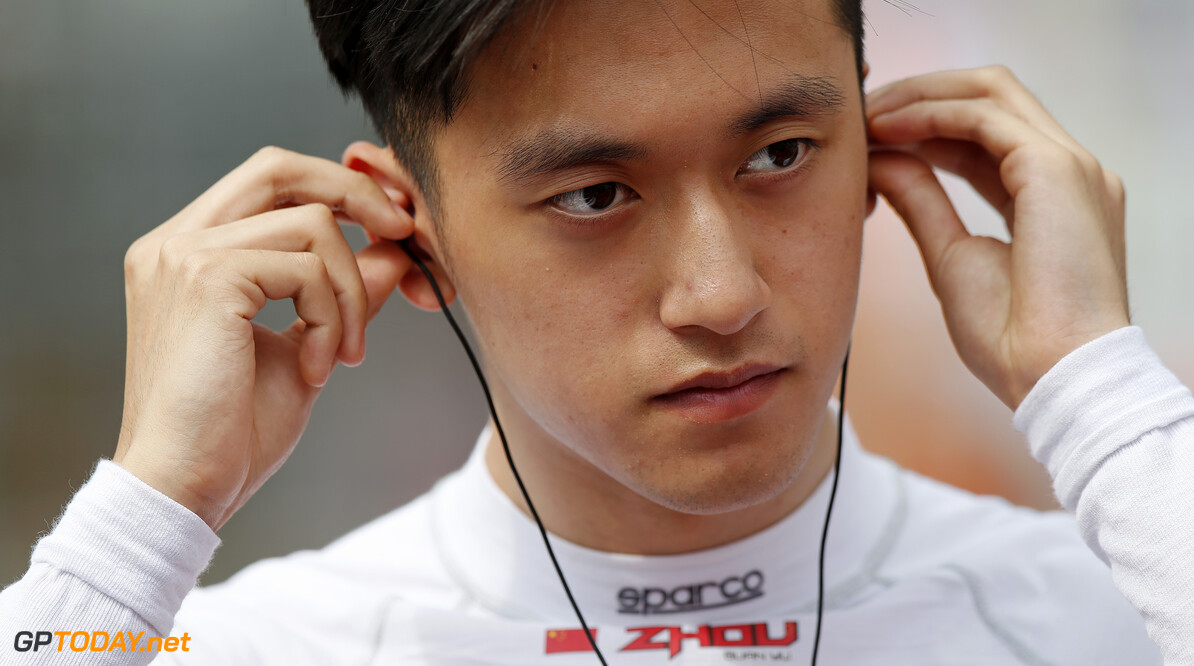 Renault has confirmed that Guanyu Zhou has joined its driver academy and will work in a development role for the 2019 season. Zhou was previously a member of the Ferrari academy, before being dropped for the upcoming year.

Zhou has spent the last two years racing in the FIA European Formula 3 championship with Prema, picking up two wins last season. The Chinese driver ended up 8th in the championship, with a further four podiums to his name.

This year, Zhou will race in the FIA Formula 2 championship with the  UNI-Virtuosi team alongside Italian Luca Ghiotto. Speaking about the deal, Zhou described it as a "huge honour" to join the ranks of Renault.

"It’s a huge honour to join Renault Sport Racing as an Academy member and the Formula 1 Team’s Development Driver and I can’t wait to get started," he said. "Renault has big ambitions – both for the Formula 1 team and the Academy – and that’s something which motivates me.

"I know the significance of Renault in China, so I’m especially proud to represent both Renault, as a brand, and China in the racing world. Formula 2 is the next step in my career. It looks to be a competitive field of drivers and there is going to be a lot to learn in a short space of time.

"I’ve been working hard during the winter and the three-day Formula 2 testing in Abu Dhabi was hugely beneficial. I’m looking forward to drawing on Renault’s help and advice this season as I aim for success and trophies.”

Renault Sport Academy Director, Mia Sharizman added: “We’re excited to reveal Guanyu as a Renault Sport Academy member and the team’s Formula 1 Development Driver for this year. Guanyu has shown his ability as an excellent driver in the competitive European Formula 3 Championship.

"We’ve been monitoring Guanyu for some time and we’re very happy to sign him onto the young driver programme. In Guanyu, we have a hard-working, talented individual and we will be aiming to further develop him this season in the Formula 2 Championship.”