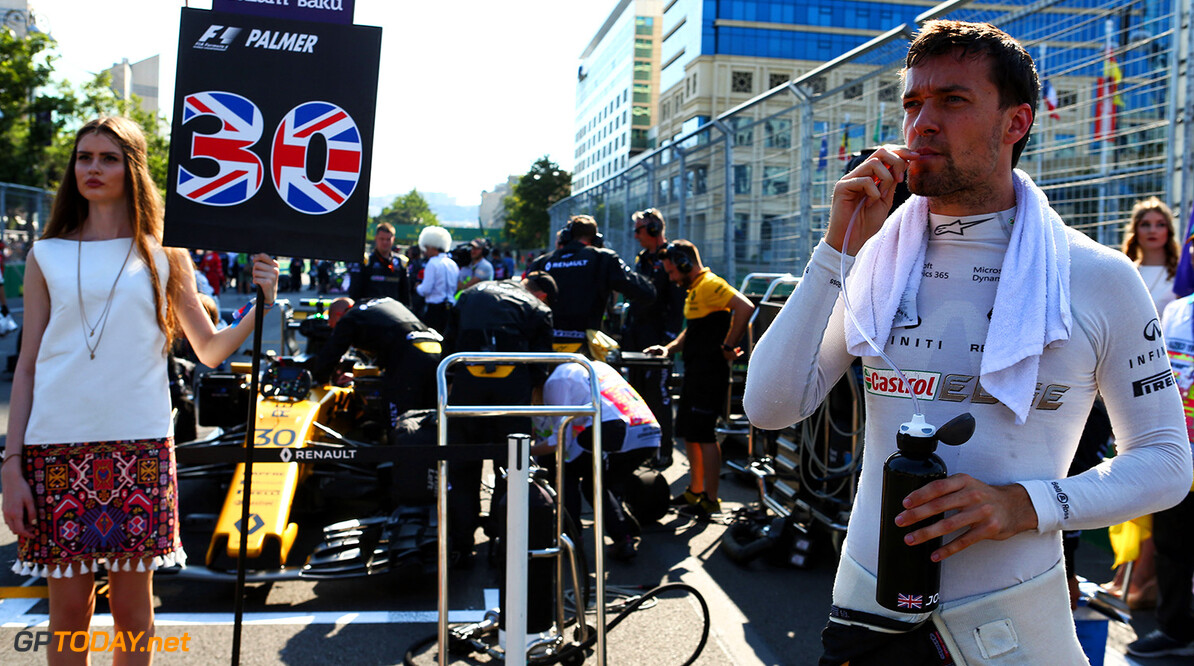 Jolyon Palmer is wishing for his run of bad luck to come to an end ahead of this week’s Hungarian Grand Prix.

Palmer has perhaps been the unluckiest driver on the grid this season with four retirements and three eleventh place finishes this season. His Home Grand Prix perhaps the best illustration of this poor luck, after he was well set to perhaps take his first points of the season after qualifying in eleventh but could not even start the race, owing to hydraulic issues.

Ahead of next week’s Grand Prix he said: "I’m not superstitious, but you have to say this run of bad luck has to end, I've burnt the unlucky underpants, so they are now out of the way!"

He will equally be hoping to take advantage of the new floor fitted to his Renault which propelled his teammate to the team's best result of the season in sixth place and easily outpacing rival cars such as the Force India’s and williams’. Palmer was not fitted with the new floor for the race weekend but it will be available to him for Hungary.

He went on to say: "It’s exciting for the team, we looked competitive and ahead of our midfield rivals. That’s all I hope for in Hungary.

"I really like Budapest," he continued. "It brings up some good memories such as when I won there in the GP2 Series in 2013. The track is different in nature to many others in terms of having a lot of slow speed corners. Once you brake for the first turn you don’t get much of a breather until you’re back round again and on to the straight. The entire circuit flows together and makes for an exciting lap. There is little room for error in terms of braking and turning points. Everything has to go smoothly. It’s difficult to overtake there and it’s important to find a good rhythm. It’s fun to drive a lap, it’s usually good for racing. Hopefully I can have a change of luck and finally get some points!"