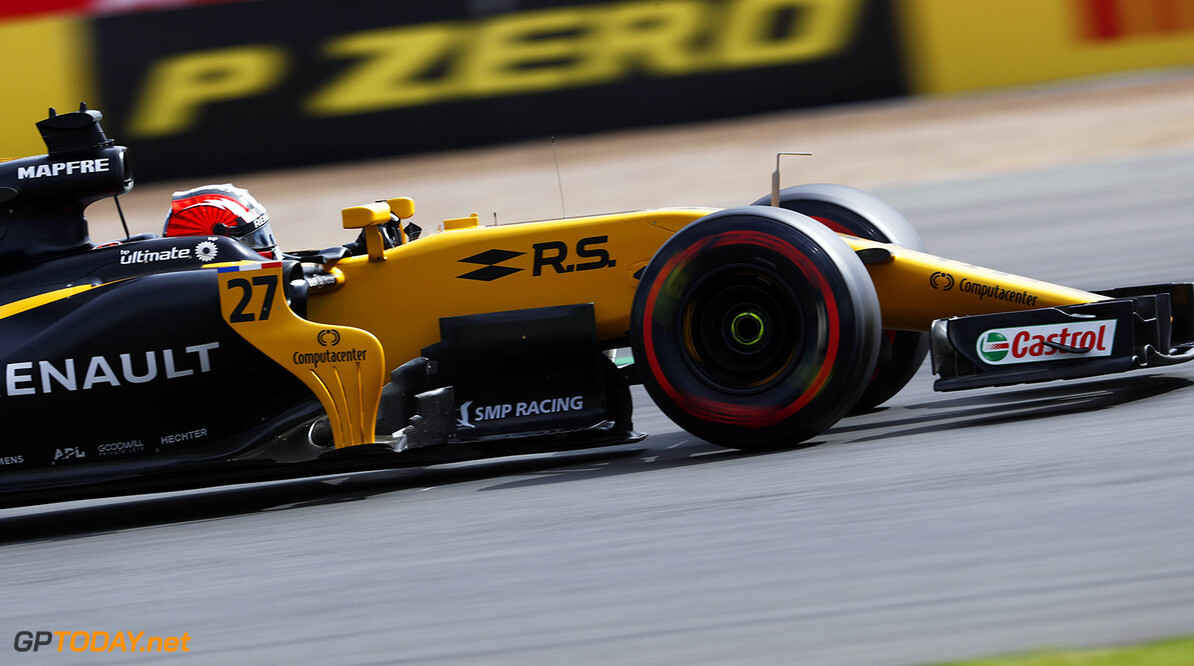 Hulkenberg qualified sixth but started in P5 due to Valtteri Bottas' grid penalty. At the start of the race, he dropped down behind fast starting Esteban Ocon, but reclaimed the position after a brilliant move into Stowe corner. Failing to keep the rapid Mercedes of Bottas behind, Hulkenberg dropped to sixth.

He would then fall to seventh as he was overtaken by Daniel Ricciardo, and it was later revealed that his car was suffering from a leak around the exhaust. However, due to Ferrari's tyre troubles, he got back ahead of Vettel who had to pit in the dying moments of the race.

"We are very happy with the race result; P6 is a big success for the team," said Hulkenberg. "We were able to get a good lap in qualifying and then to carry it through to the race. We had a strong race pace, and were able to keep ahead of both Force Indias, which is really positive.

"We lost some power at the end, especially down the straights, which made it easier for Daniel to pass me, but then we gained back a position from Seb when he had his problem. Overall this is a very positive result. The new upgrades worked really well, we were able to push the car and I'm really pleased for the team."