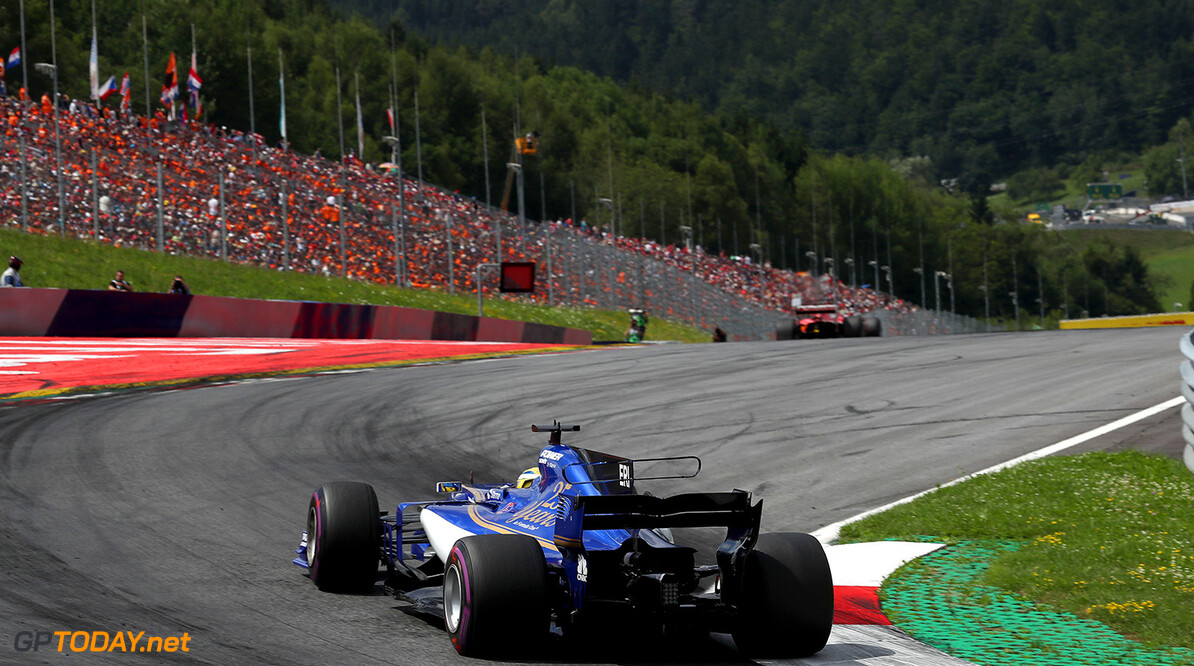 Latest reports surrounding Sauber and Honda is that the Japanese manufacturer has decided to pull out of a deal signed between the two for the 2018 season. Earlier this year, Sauber announced it would be powered by Honda in 2018.

According to Germany's Bild, Honda is deeply unimpressed by the recent decisions at Sauber, mainly the sudden departure of team principal Monisha Kaltenborn. Kaltenborn herself spearheaded the negotiations between both Sauber and Honda.

The three signed a three-year deal despite Honda's current struggles. Sauber currently run with year-old Ferrari power which is seriously damaging its 2017 season. If the partnership was to be abandoned, it is likely that Sauber would remain a Ferrari customer.

The last time the sole Sauber team ran engines that didn't contain the Ferrari name was 2005, when the team appeared as Sauber Petronas. From 2006 to 2009, when the team was called BMW Sauber, it ran with BMW engines.