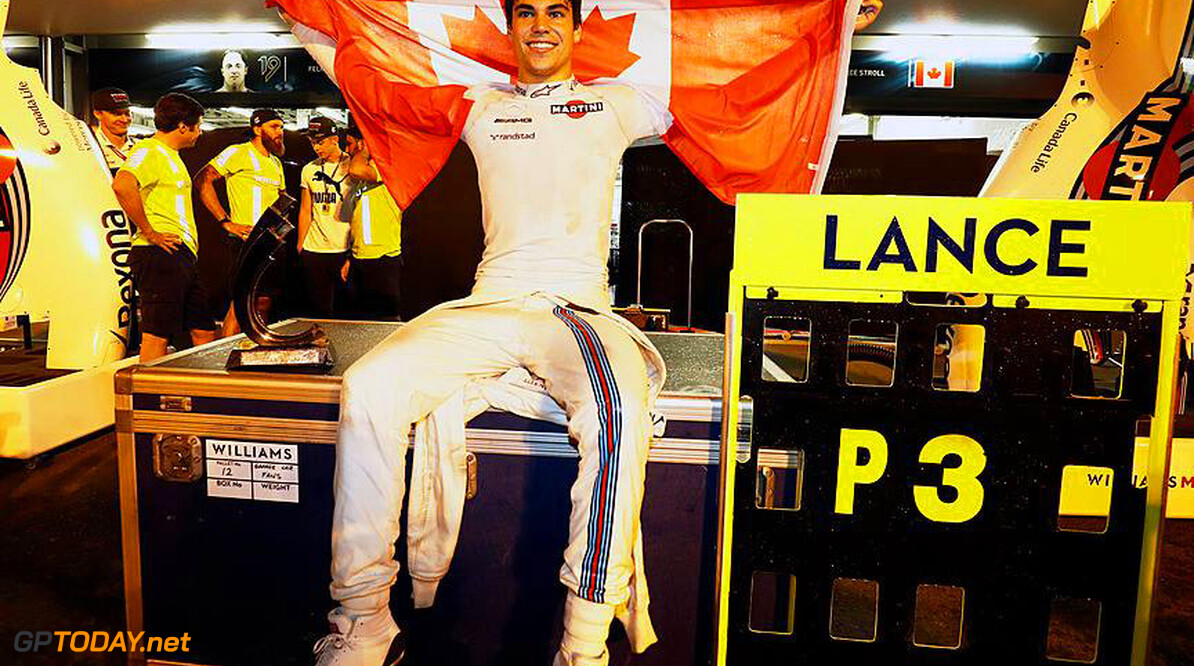 Stroll hits back at "negative" Villeneuve

Lance Stroll has hit back at Jacques Villeneuve, who had some harsh words for his compatriot following the Canadian Grand Prix. Stroll claimed his first points of his career in Montreal, before going on to take his first ever podium one race later in Azerbaijan.

After the Grand Prix in Canada, Villeneuve spoke out against the 18-year-old despite showing an ability to race wheel to wheel. The 1997 Formula 1 world champion claimed that the deficit to teammate Massa indicates that he is one of the worst rookies in F1's history.

"He is more than a second slower than Felipe," Villeneuve told the Austrian broadcaster ORF. "Results speak for themselves. It is one of the worst rookie performances in the history of Formula 1."

Now Stroll has hit back, stating that Villeneuve never has anything positive to say:  "I don't care what he says," the 18-year-old now tells La Presse. "Jacques is always negative, finding things to say. Even with Vettel and Hamilton now, with him thinking what happened in Baku was ok when everyone else thinks the opposite.

"I prefer to concentrate on my business," the Williams driver added. "He (Villeneuve) did not really encourage me last year when I won the F3 championship, and it was the same in the first races this year when I was having difficulty. So I was not surprised to hear his words. But the important thing is that I am happy, and the people around me are happy," he insisted.