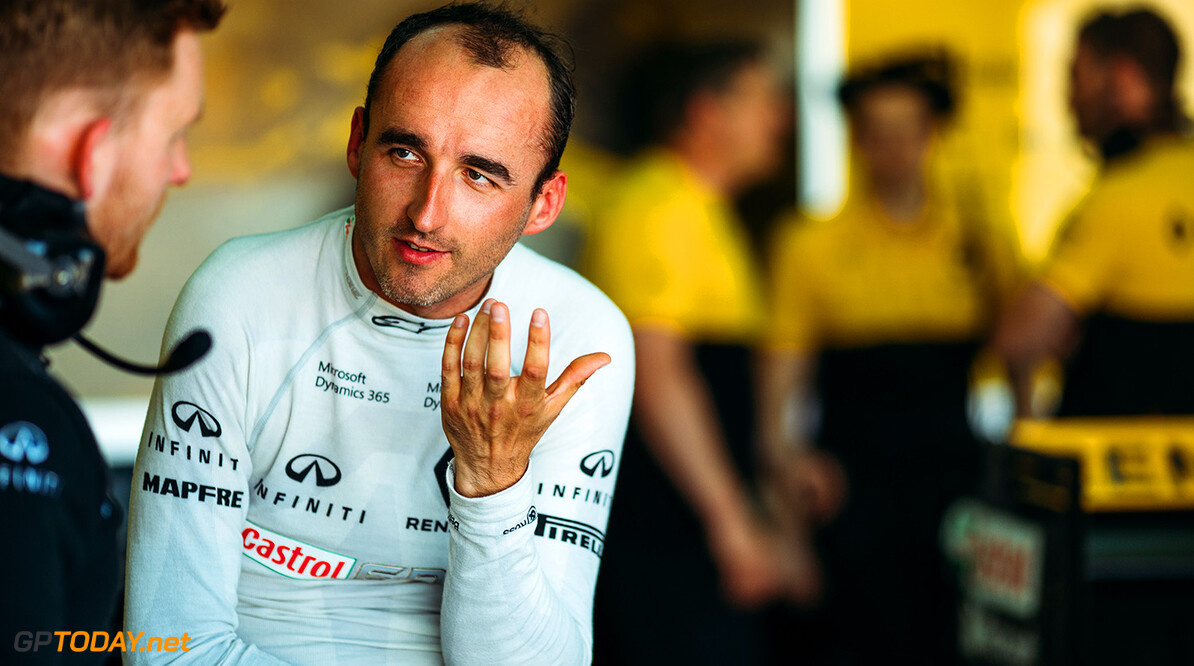 Robert Kubica appears to be serious about a potential return to F1. That is the claim of Italy's La Gazzetta dello Sport, following the former F1 driver's surprise Renault test in Valencia this week.

Despite earlier saying his 2011 arm injury was permanent, both Renault and the now 32-year-old Pole took the outing with the 2012 Lotus car seriously. Luigi Perna, the Gazzetta correspondent, says Kubica did a "condensed programme of an entire race weekend" at Valencia, including race starts and pitstops.

"It seems that Kubica was faster than the official tester Sergey Sirotkin," he claimed. "The limitations in movement of his right arm, which was operated on 18 times since the accident, is an obstacle Kubica has been able to compensate for and overcome over time," said Perna.

The report said the only modification to the Renault car was the single gearshift lever, so that Kubica could change both up and down with his left hand. And Perna said Kubica started preparing for a serious comeback 12 months ago, when he "began to train like crazy on the bike, slimming more than 10kg".

"The next goal, one might hope, is another test or a free practice session at a Grand Prix," he said. "The sensational F1 return of Robert Kubica is no longer a forbidden dream."