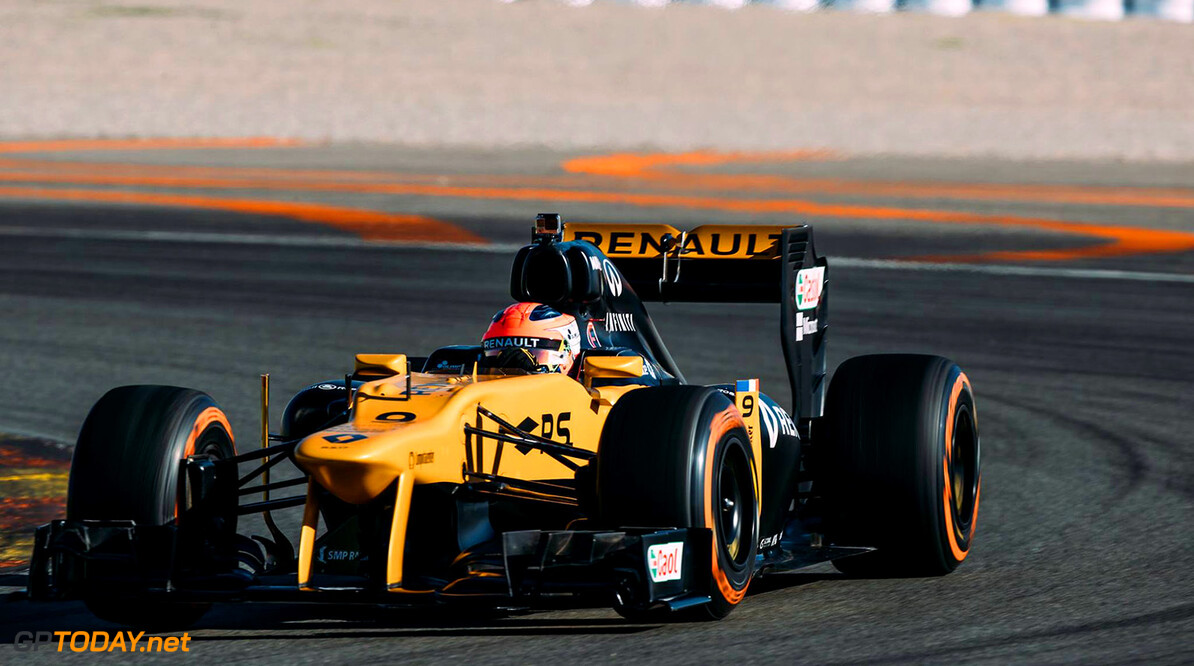 Robert Kubica admits that his return to the cockpit of a Formula 1 car was emotional, as the Pole took the Lotus E20 around Valencia yesterday. The 32-year-old set 115 laps and received much praise from racing fans around the world.

Kubica's Formula 1 career was slashed when he had a crash in 2011, at the Ronde di Andora rally. A guardrail impaled the car and injured Kubica, who was forced to go under hours of surgery and had a partial amputation on his right forearm.

"I would like to thank everybody for making this possible, I hope it was a good day for everyone and maybe they saw something of my old, 2010 self," Kubica reflected.

"For me, it has been an important day from an emotional point of view. It has been a long time away from the paddock and I have been through difficult periods, I kept working hard and a few years ago I felt it was impossible.

"I have mixed feelings, I am proud with what I achieved today, but also it shows what I have lost. I don’t know what the future will bring, but I know one thing, after working for more than one year to prepare for this, I ran with good pace and consistent in difficult conditions.

"It is not easy after six years, but I knew I could do the job and I can be satisfied. I appreciate the opportunity. Renault gave me my first F1 test in 2005, so I appreciate another test this time around."

Despite the rumours that Renault is preparing a full-time return for Kubica, the team's sporting director Alan Permane stated that the test was a one off: "This was a one-off event for Robert. His time with Renault was cut short so abruptly and we perceived such a nice future with him. The team was in Valencia testing with Sergey Sirotkin, so it was the perfect opportunity to offer Robert a day in the car and contribute in our way to his recovery."

"It was good to see Robert back in a Formula 1 car. [He] has changed a little, he is more mellow and he wasn’t as pushy when asking for every detail about the set-up of the car! His comments and feedback, however, were like turning the clock back for all of us. It is a tricky thing to jump into an F1 car after six years and it was a great performance from him."