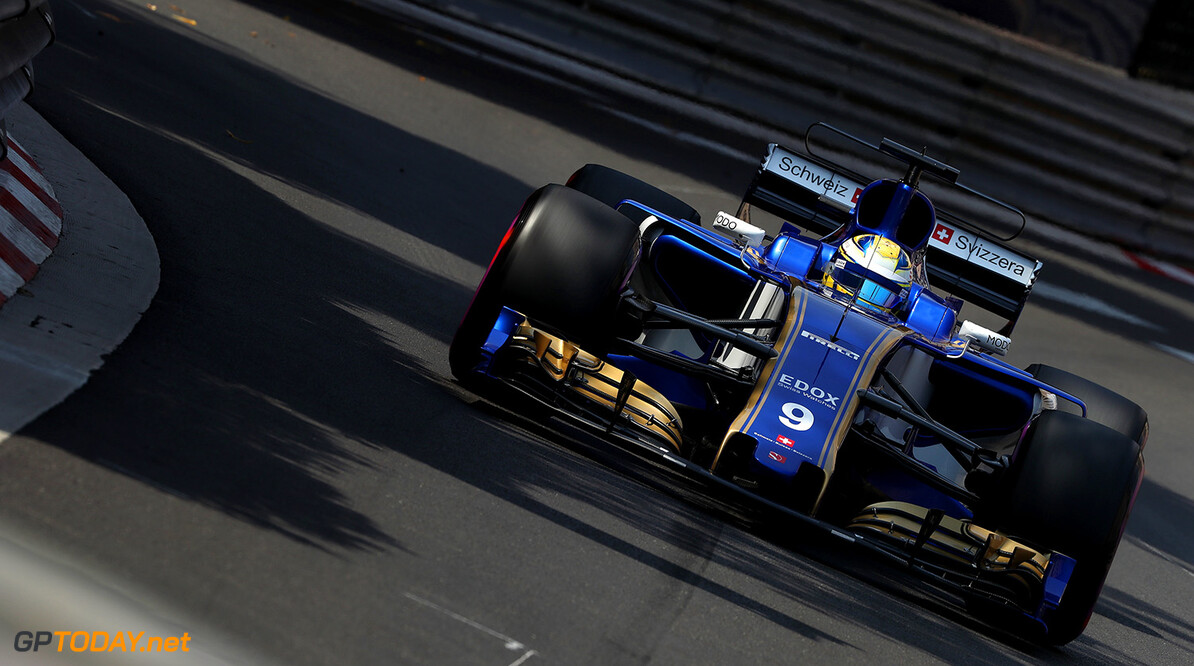 Sauber has struggled all weekend in Monaco and when it came to qualifying in the hope of a miracle, it didn't come. Both cars qualified on the final row of the grid but will be pushed up once spot each due to a penalty for Jenson Button.

Wehrlein, who got the better of teammate Ericsson says that they tried a lot of things and changed the set-up dramatically, but nothing would give them the speed they've been lacking all weekend.

“The weekend continues to be difficult here on the street track in Monaco. Since Thursday we have tried to increase the grip level in order to improve our performance. We have changed a lot on the set-up side of the car, but we have not found the right one yet. Starting the race from P19 in Monaco is not ideal, but I will of course do my best.”

Ericsson hit the wall at the end of Q1, clipping his left rear tyre on the barrier at the chicane after the tunnel. The Swede also admitted the same problems as Wehrlein, as he to changed a lot on the set-up to attempt to find the optimum time.

“It has been tough since the practice sessions on Thursday. I have been struggling to get the confidence in the car. We have tried many different set-up directions, but it doesn’t seem to work for us here. In qualifying I was pushing to the maximum, so on my last lap I went a bit too close to the wall in turn 10. I touched the barriers with my left rear, which was enough to damage the rim. The puncture forced me to stop the car. Tomorrow we will do our best to fight back.”