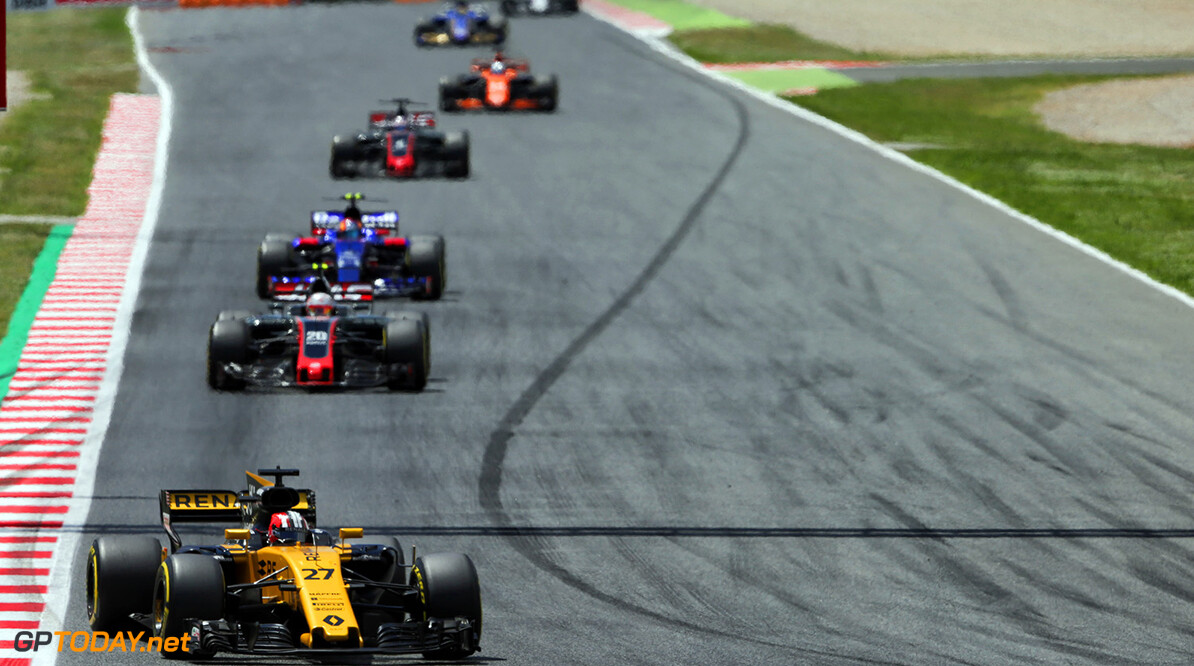 Formula 1 could extend its DRS zones in a bid to aid overtaking. Last time out in Spain, we saw the DRS zone on the start-finish straight extended by 100 metres in an attempt to help overtaking in the race. It seemed to work, as it allowed cars to get alongside, rather than the career behind blitzing past.

The decision will be made on a race-to-race basis. The settlement in Barcelona came as a result of the Russian Grand Prix, where there was one single overtake - a team order call from Sauber. Lewis Hamilton was in favour of the DRS zone extension: "Without that, overtaking would have been harder. It gave you 4 to 6 metres more."

Indeed, the report said that in the end, there were 18 overtaking moves in Barcelona, not including more near-passes and duels. But correspondent Michael Schmidt said: "The FIA wants to look at DRS zones on a case by case basis and extend them only where it makes sense."

DRS has been highly criticised in Formula 1 since its birth in 2011. Many fans label it artificial and state that it takes away from the real beauty of racing. It has since filtered down into the junior categories with Formula 2 (previously GP2) introducing it in 2015 while this year, GP3 runs with it for the very first time.