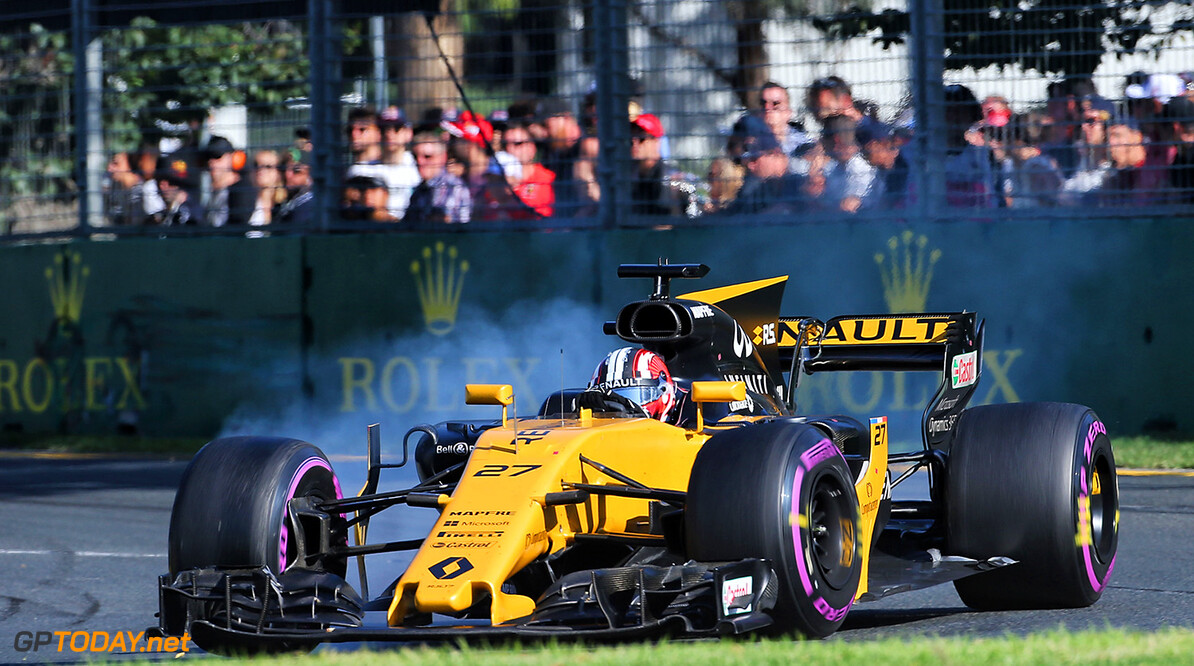 Renault has added two new faces to their young driver academy, with the signings of Christian Lundgaard (15) and Marta Garcia (16). Both drivers enjoyed successful years in karting last season.

Garcia is the second female driver to be pulled into a Formula 1 team's sight this year, as GP3 driver Tatiana Calderon signed with Sauber to become their development driver in February.

Lundgaard and Garcia join Jack Aitken, Max Fewtrell, Jarno Opmeer and Sun Yue Yang in the academy. Garcia isn't the first female that the Enstone-based team have attracted in the last couple of years, with Spaniard Carmen Jorda acting as a development driver in 2014 and 2015.

Garcia made her debut in single-seaters at the end of last season, when she raced for Drivex in the final four rounds of the Spanish Formula 4 category. Lundgaard is set to make his single-seater debut this year in the SMP F4 Championship, racing for MP Motorsport.